Here’s a short teaser of a video intro I’m working on for this site. 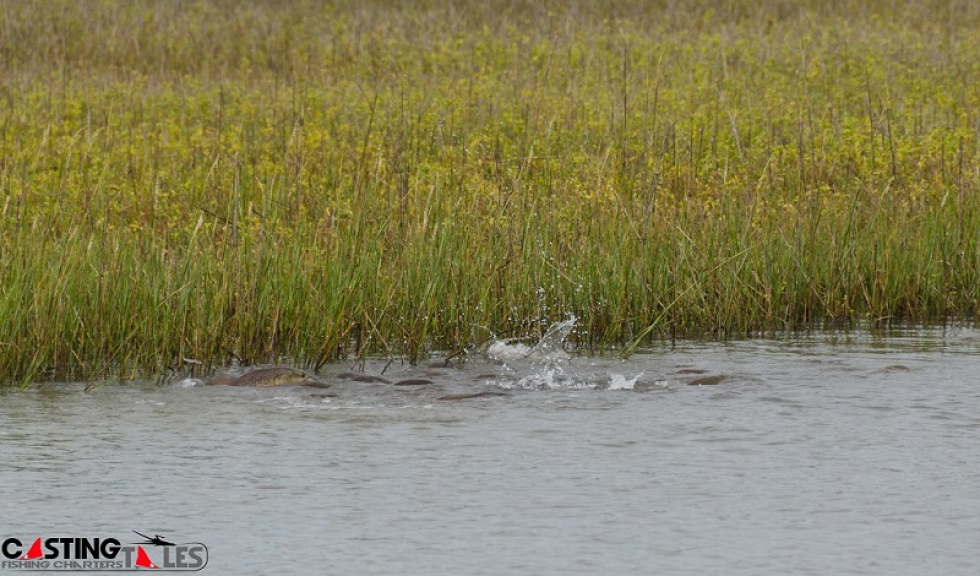 I spent a week fishing Andros Island, Bahamas with a group of friends…kaliks, bonefish and the shenanigans that ensued. 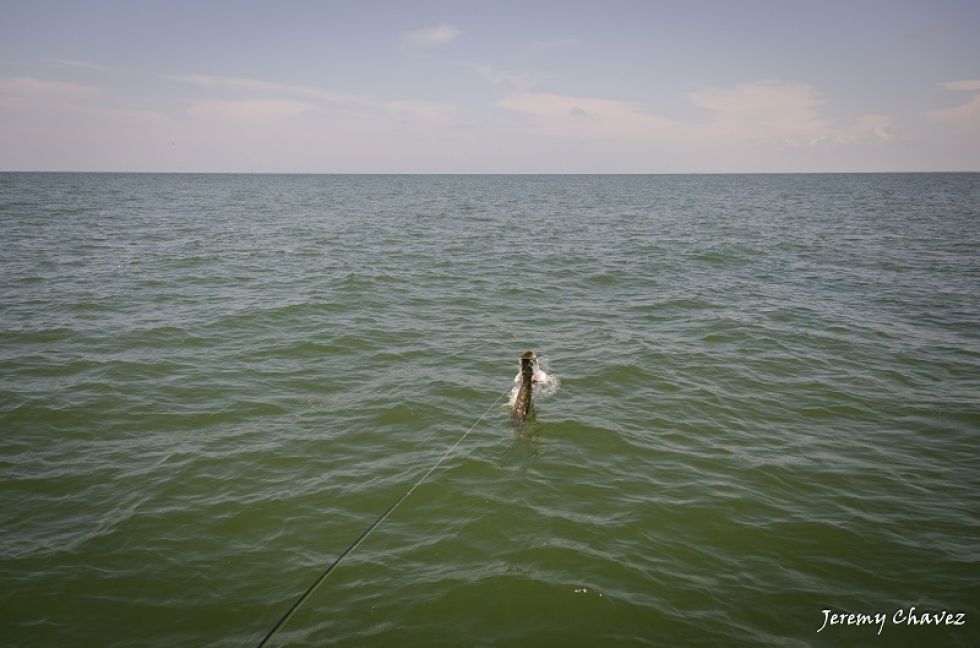 We went searching for tarpon again last week. The conditions were not as good as last time, but we found a decent amount of rollers. Brandon managed to stick a hook in one fish’s mouth. The fish jumped several times during the fight. We leadered the fish on a few […] 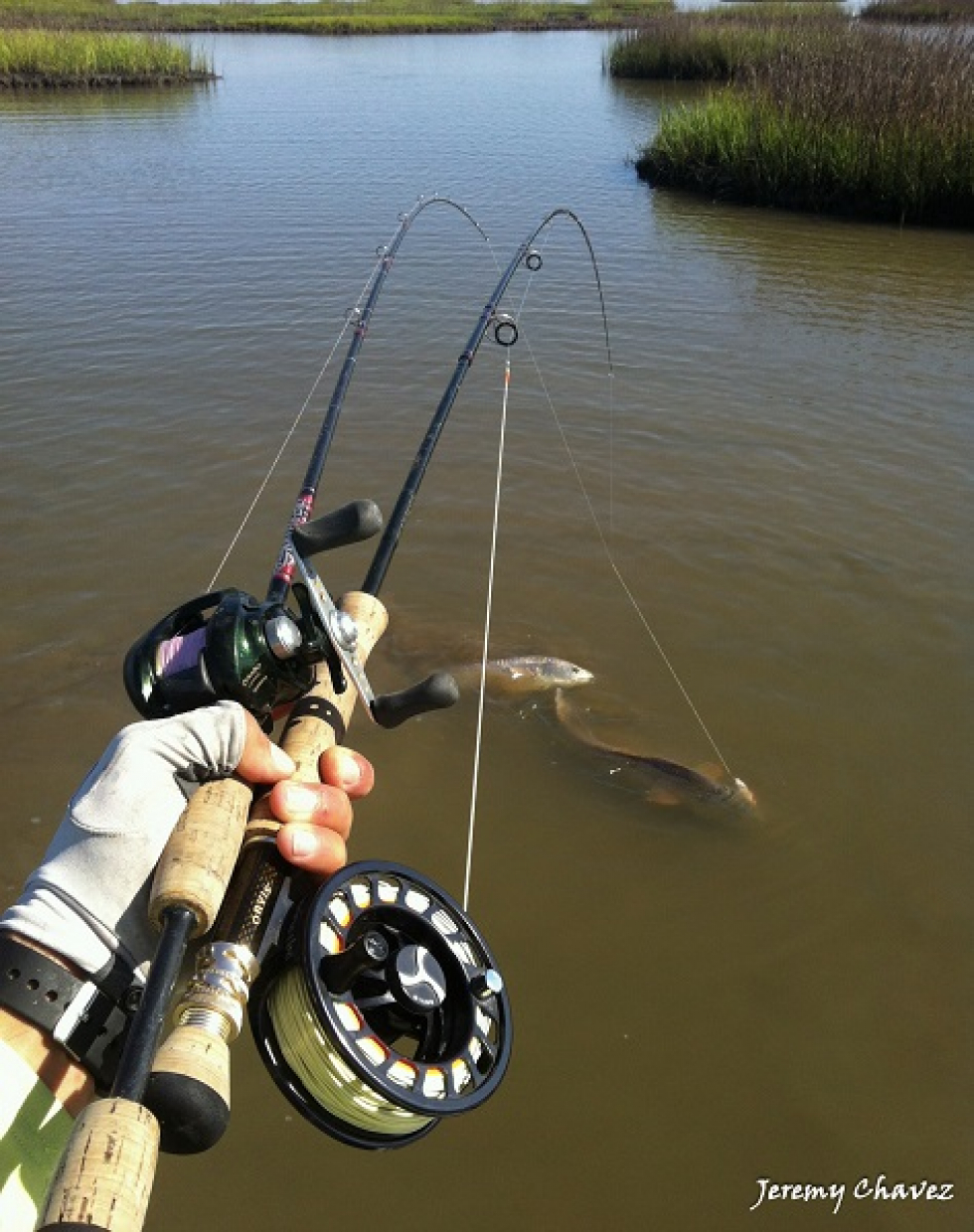 I’ve logged so many hours behind the wheel as of late I’m starting to feel like a truck driver. In the past two months I’ve fished from South Texas to South Florida. Irrespective of where I travel though, I still cherish the time I spend on my home waters around […]

Short, shaky footage from the tarpon I landed earlier this week.

Photo of the Week…Texas Tarpon 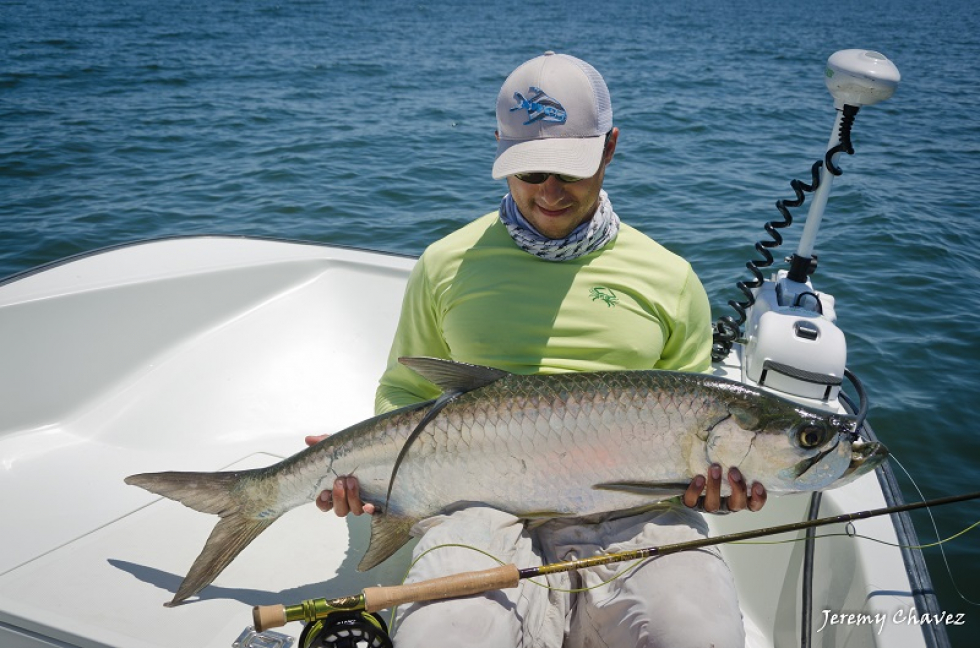 Photo of the Week…In Search of Adventure 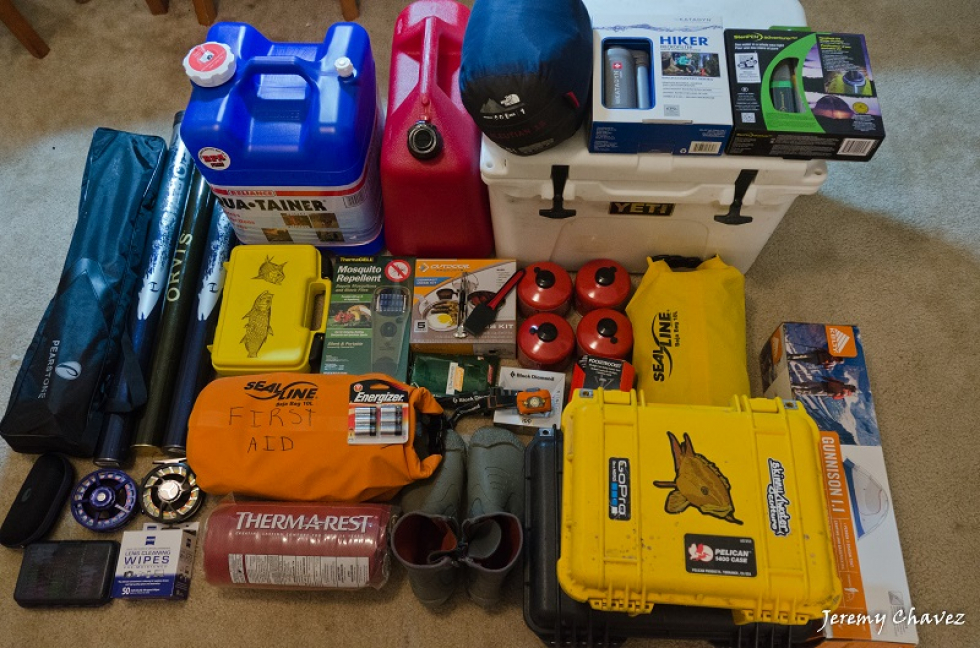 Getting ready for an adventure. Stay tuned… 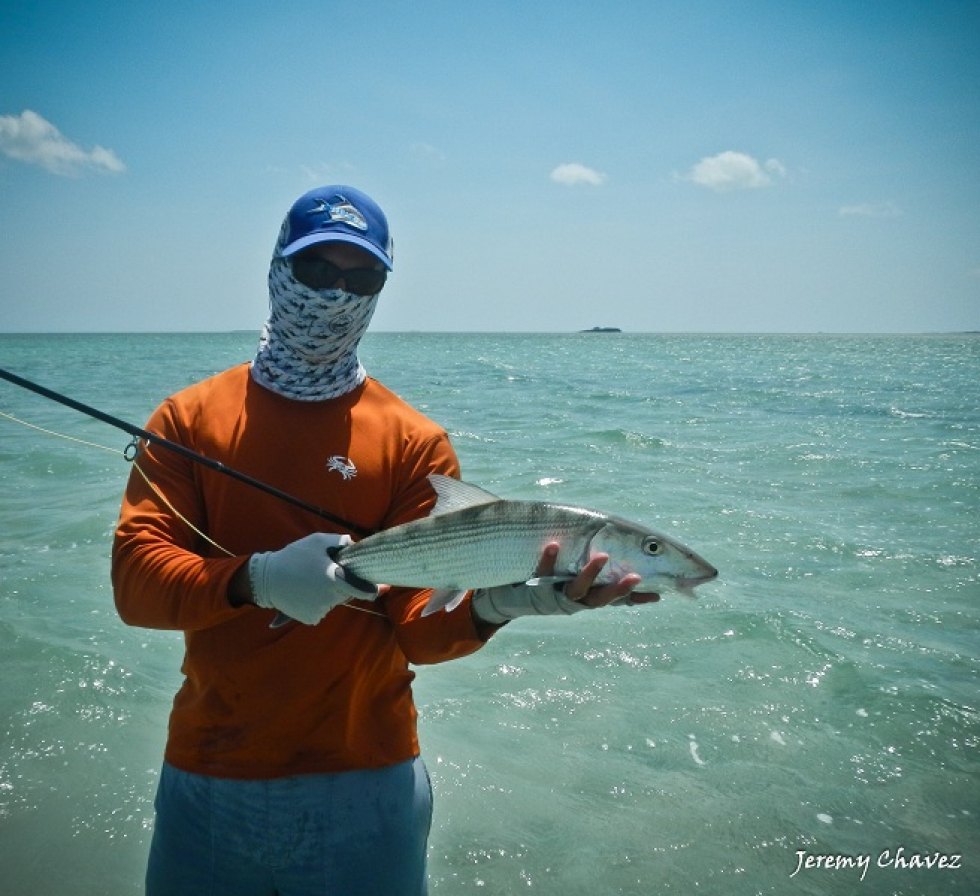 The next three days of fishing were stellar. We searched the island near and far for a serviceable guitar. After a few failed attempts we found one that wasn’t missing any tuning keys. An emergency string kit came in handy. The guitar still didn’t sound very well, but we still […] 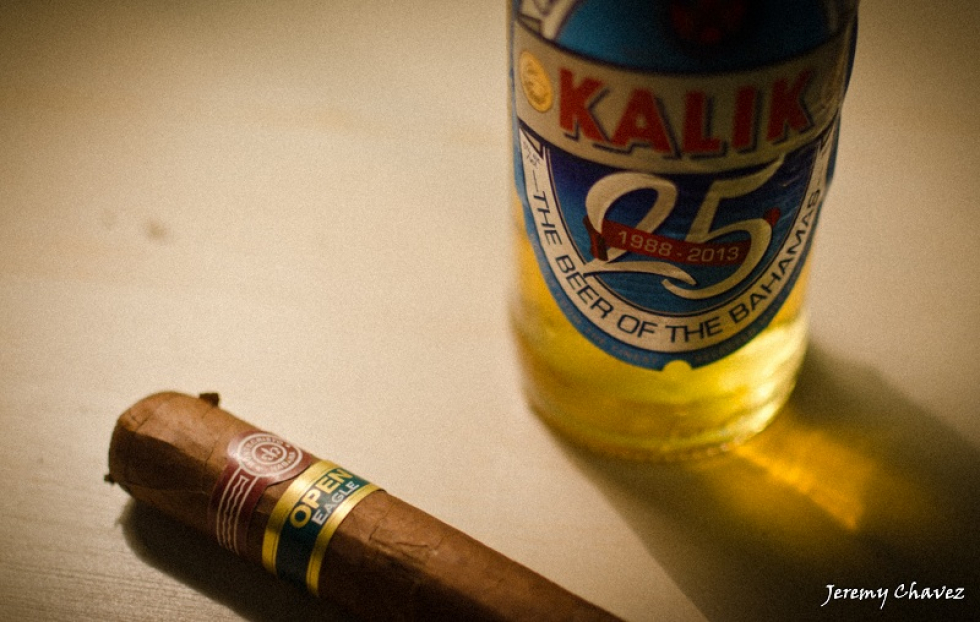 I’ve been home in Texas for a few weeks and I’m still on island time. The trip to the Bahamas came and went in the blink of an eye, but the memories are forever engrained in my mind. My first trip to the Bahamas lived up to the hype. The […]
Page 3 of 9123456789
Loader