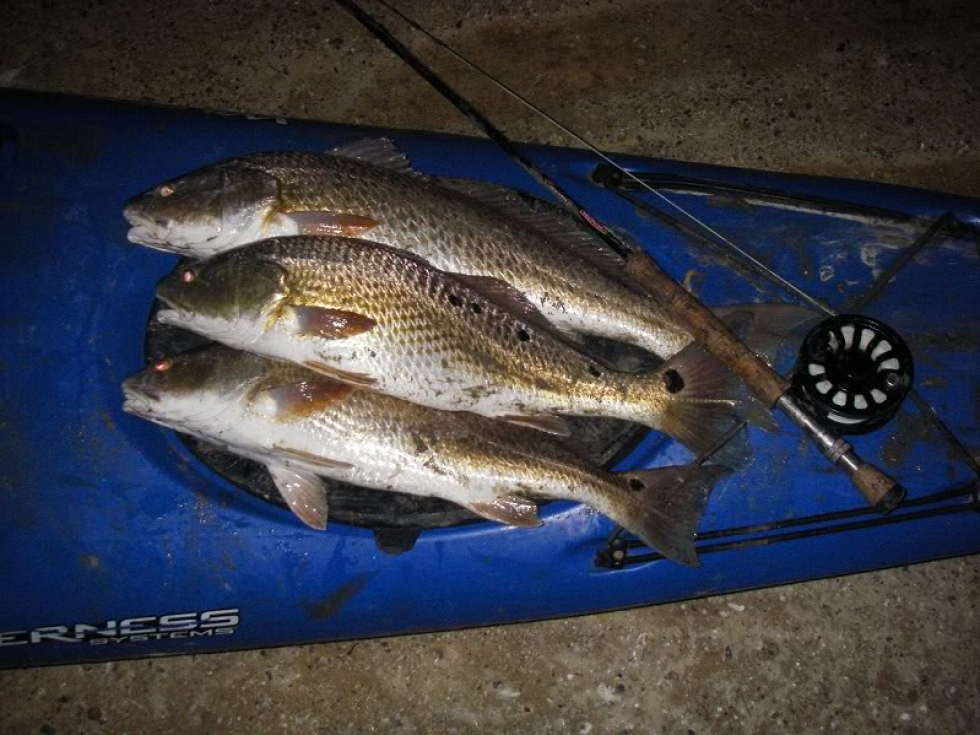 After watching the low tides all day I decided to go out for a couple of hours this evening. I landed 4 reds on the fly rod between 21″ and 29″ on the white grass shrimp pictured below. 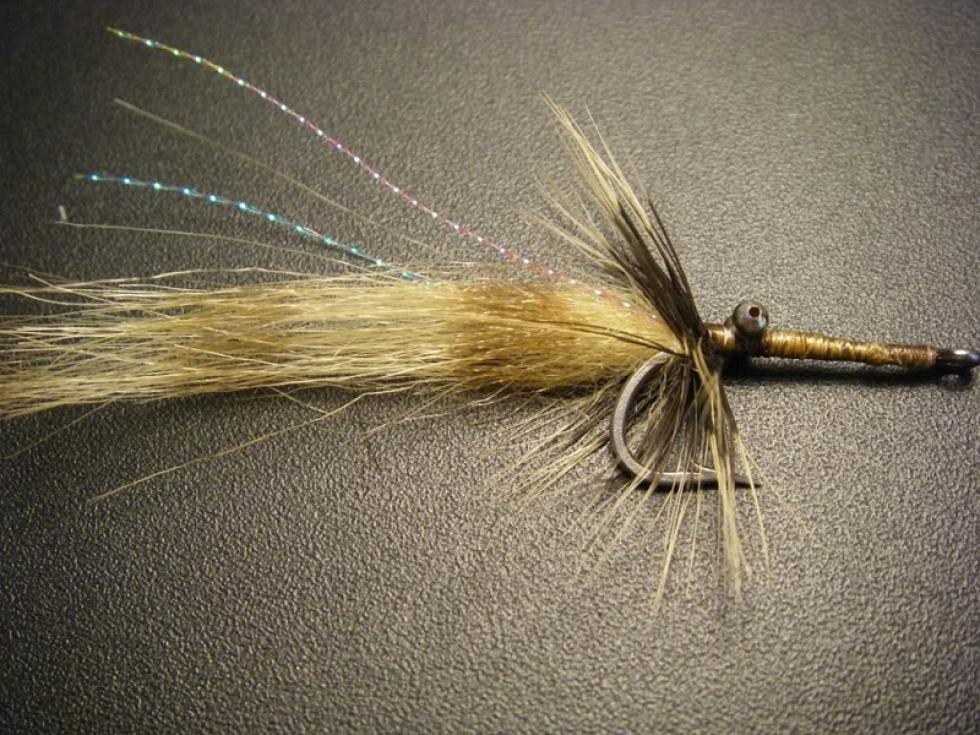 Here’s some more flies I tied during the bad weather we’ve had the last few days. 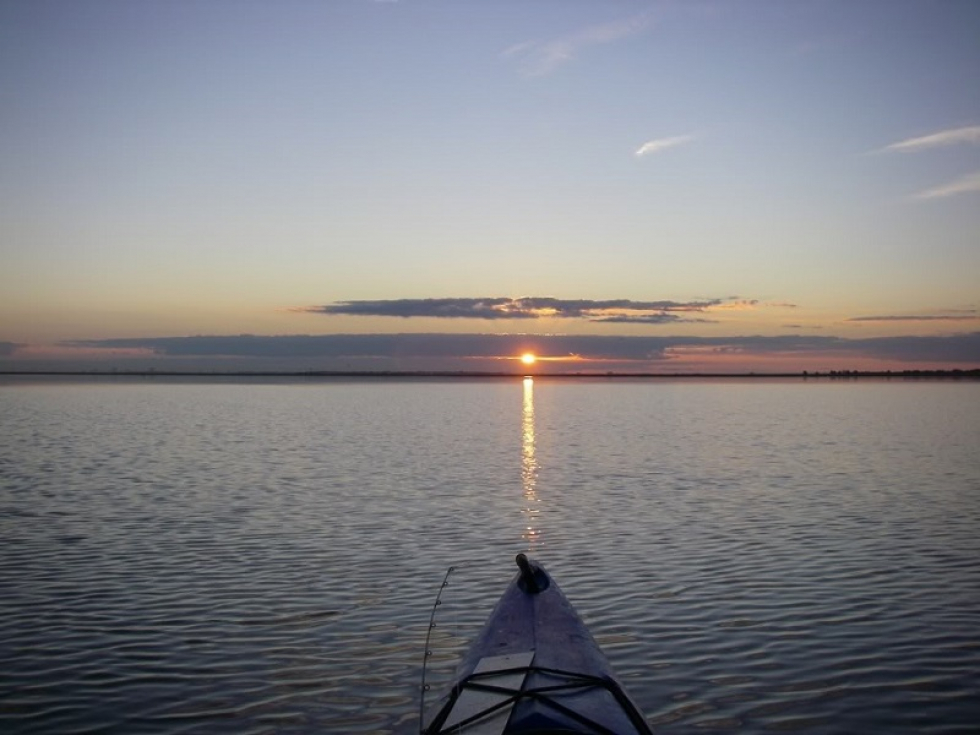 Here’s a few random photos from some recent outings. Also, I had another great day on the water this morning with the fly rod. My two biggest fish went just under 28″ and weighed over 8lbs. The first two fish I’ve fought that took me into my backing. I didn’t […] 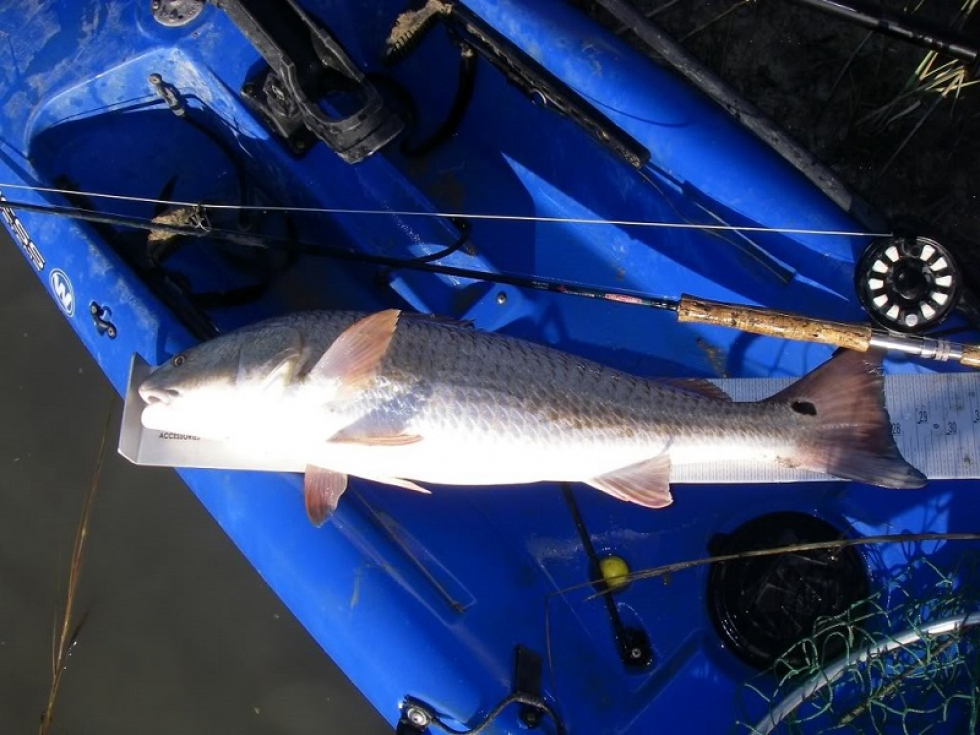 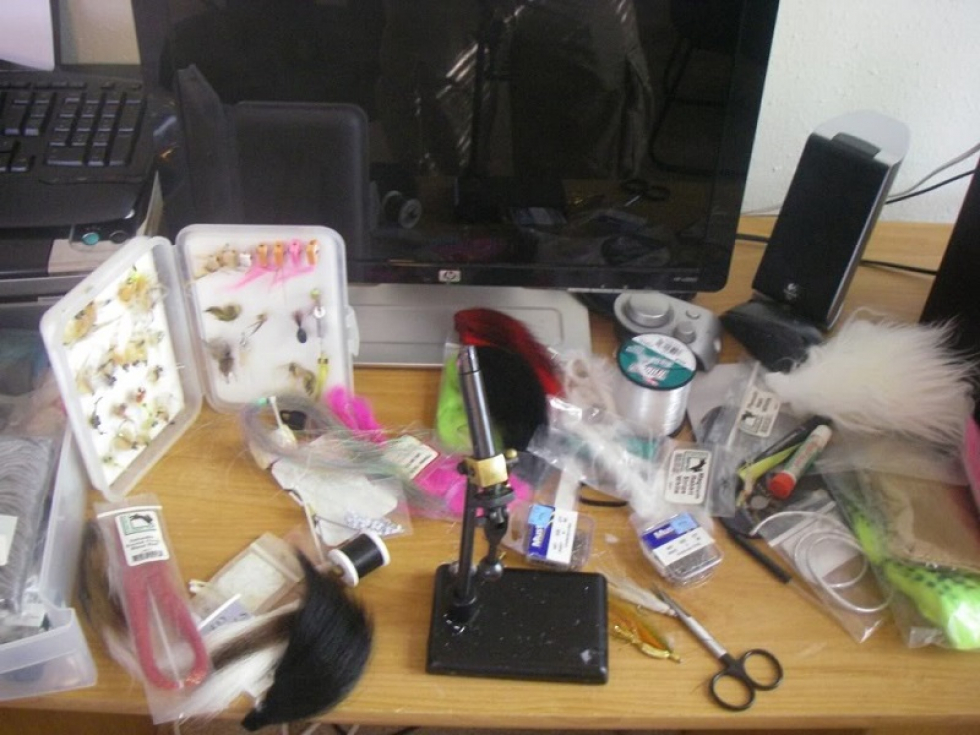 I haven’t been on the water since last Saturday and I’ve had withdrawals. The weather and other obligations has kept me indoors but this weekend the weather and conditions are shaping for a stellar weekend on the water. I spent a some time behind the vise the past couple of […] 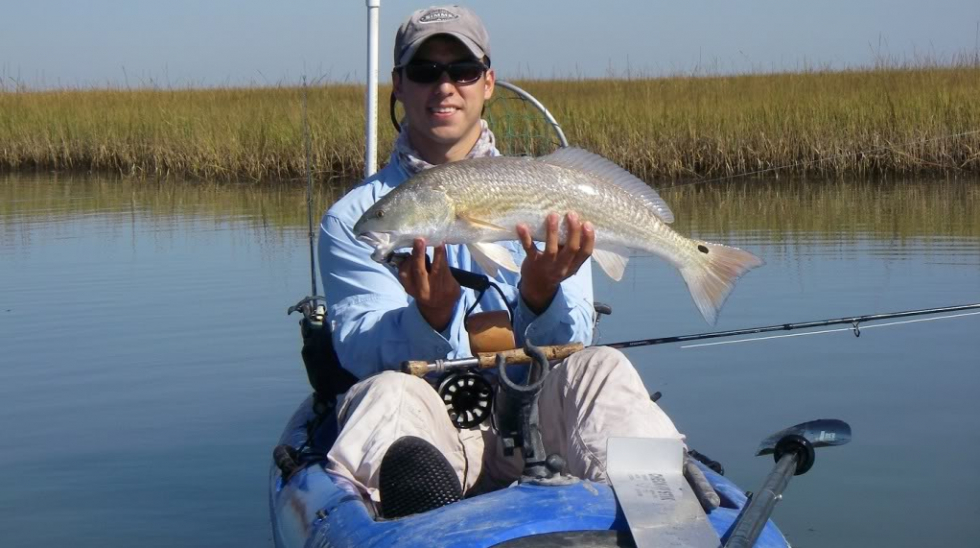 Greg and I started the morning bright and early at a spot we hadn’t had the chance to check out this year. We were interested to see if we could pick up trout shallow along with some redfish. We started off throwing topwaters in 1′-3′ of water on main bay […] 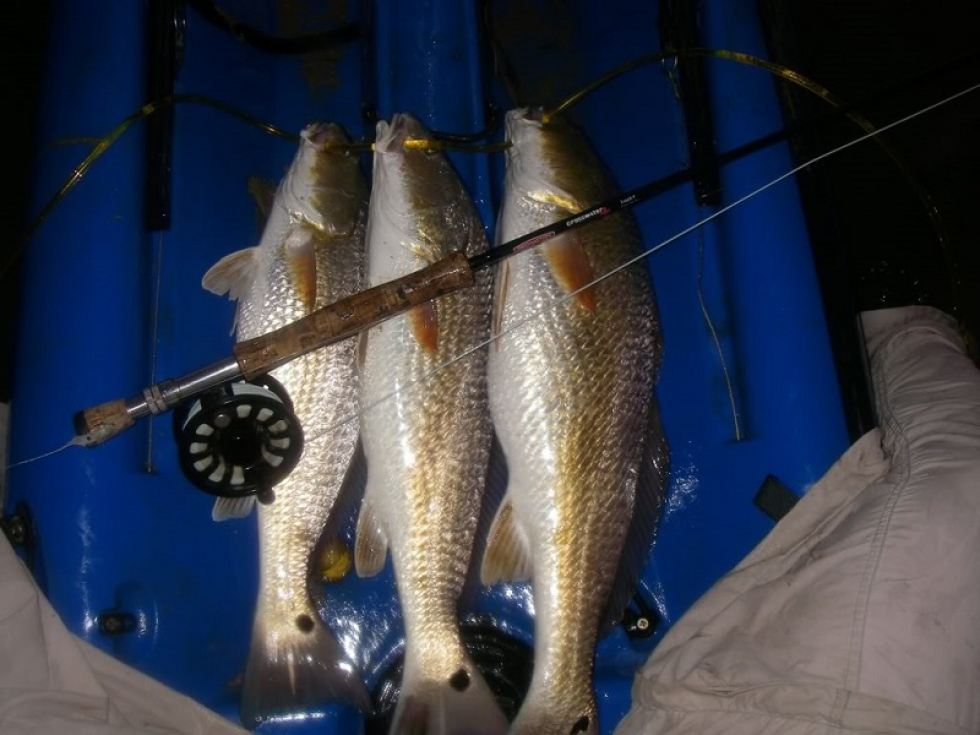 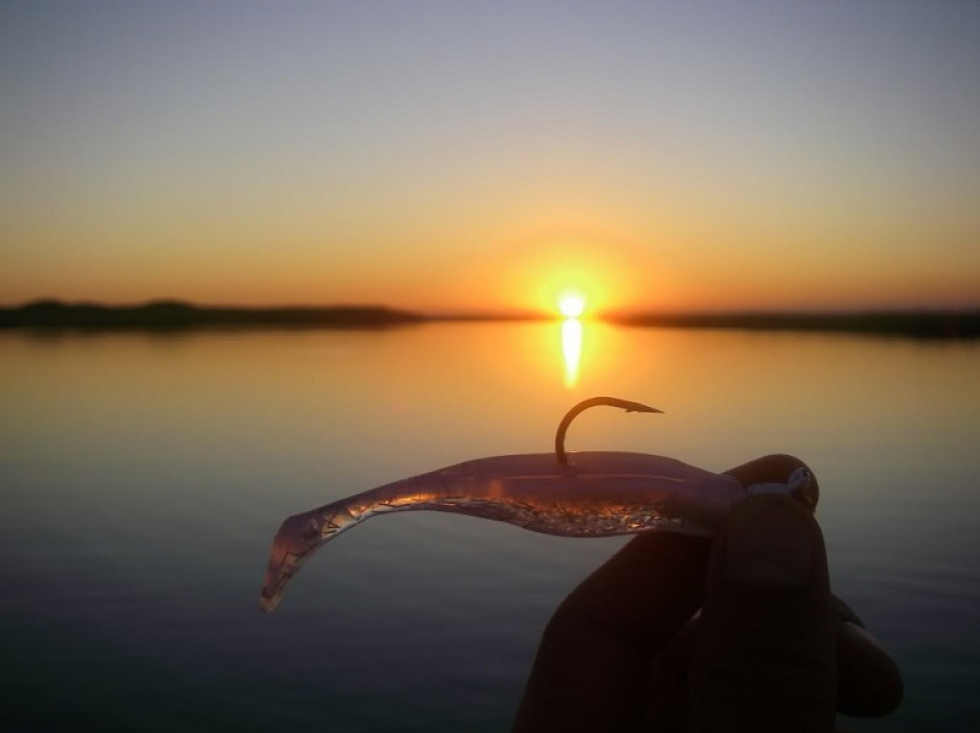 Here’s some pictures from Doug and I’s day on the water yesterday. We launched out of Galveston in Doug’s Maverick to ice cream conditions and fished several nearshore rigs. The water looked beautiful. We were in search of tackle and rigging testers and we found a few. No sightings of the Silver King but we did […]
Page 2 of 3123
Loader