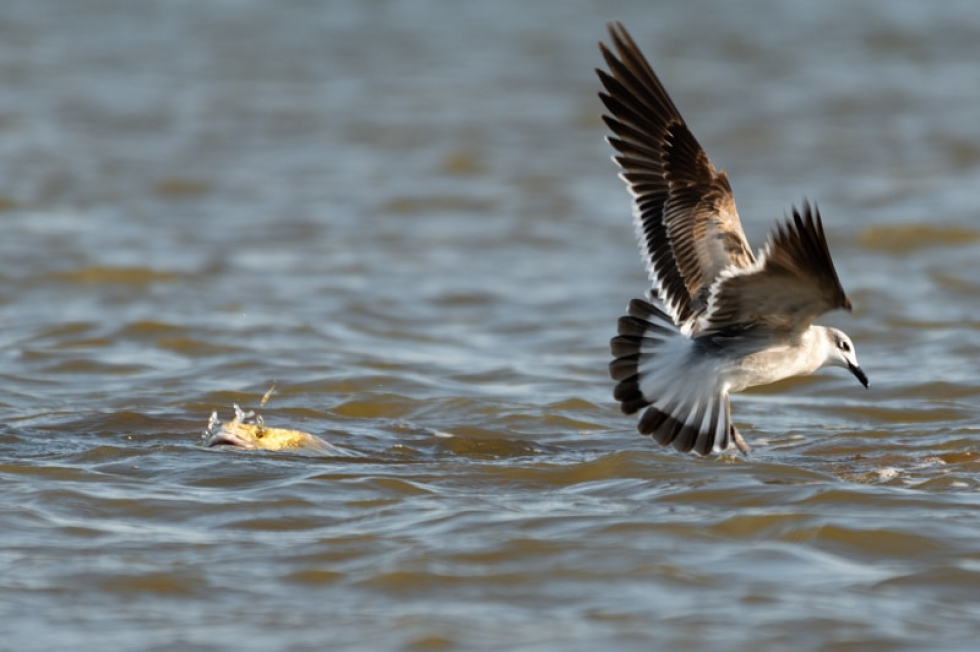 Fall is Here! As the first cold front just hit the Texas Coast this week. Fall is the best time of the year to fly fish for redfish in Galveston. October and November are the two best months of the year in the Galveston area.  Cooler temps are a welcomed change […] 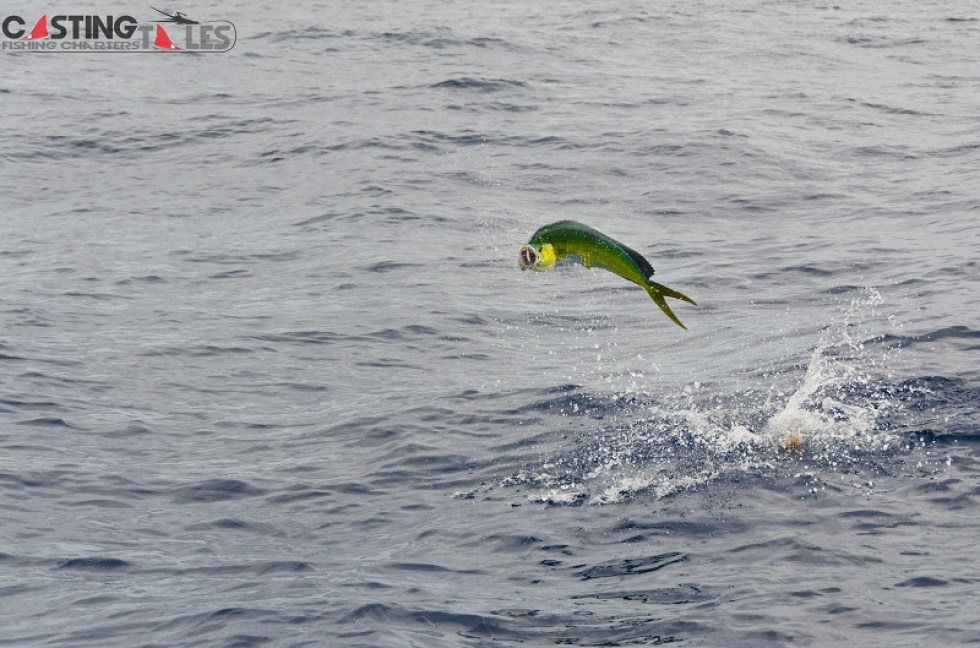 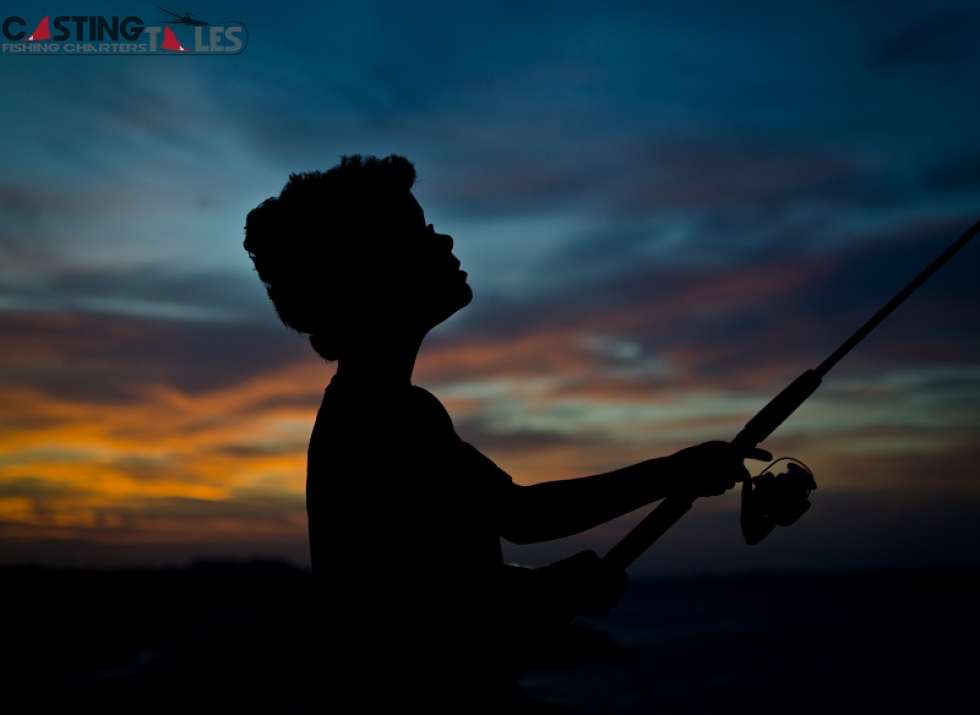 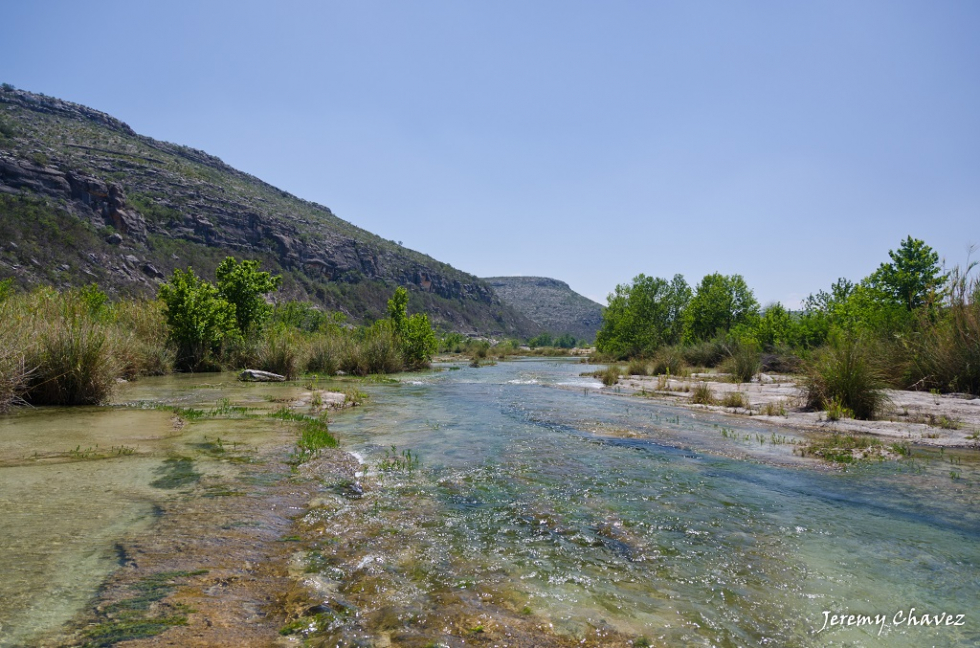 Photo of the Week: Fireworks 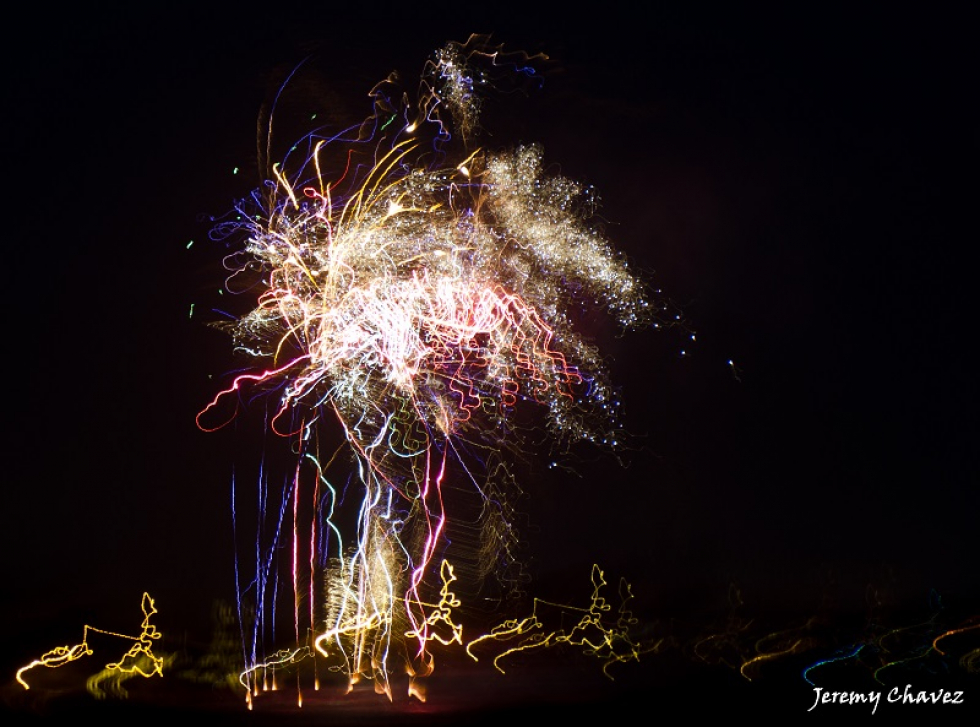 A few shots from a fireworks display over Salt Lake in Rockport, Texas last Saturday evening.

Short, shaky footage from the tarpon I landed earlier this week.

Photos of the Week…Playing Catch Up 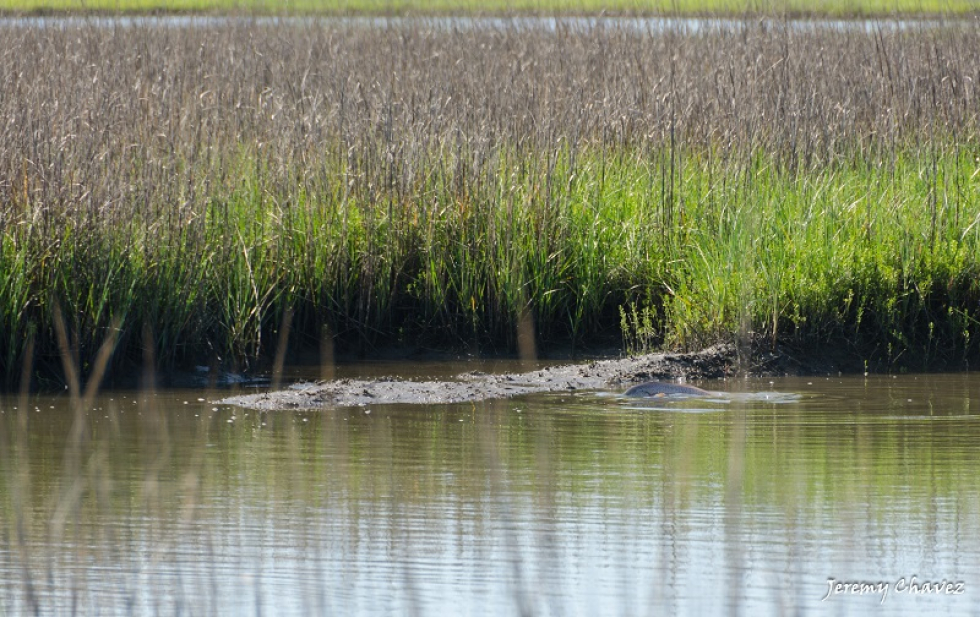 Forgive my lack of posting activity lately. I’ve been on the road and water a lot lately, but I haven’t had much time to post about any of my adventures. That will change very soon. I have a lot of content coming down the pipe. Until then I’ll leave you […]

The cast, along with several new additions, is back for round two of our annual trek down the barren beach that is Padre Island National Seashore. Our group consists of a colorful cast of characters who traveled from all over the state in search of fish, comradery and adventure. Share, […]

Photo of the Week…Pair of Whoopers 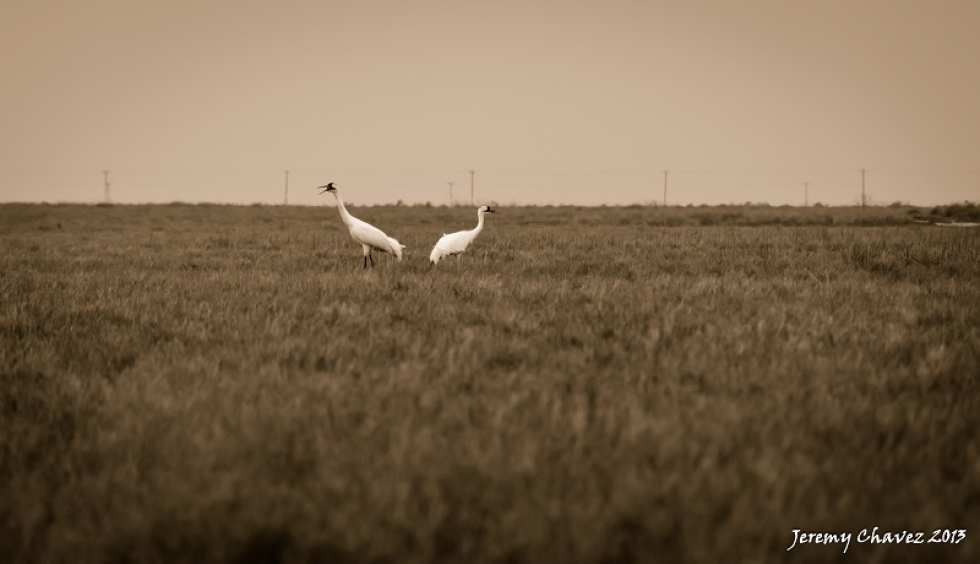 Photo of the Week…Casting Fire 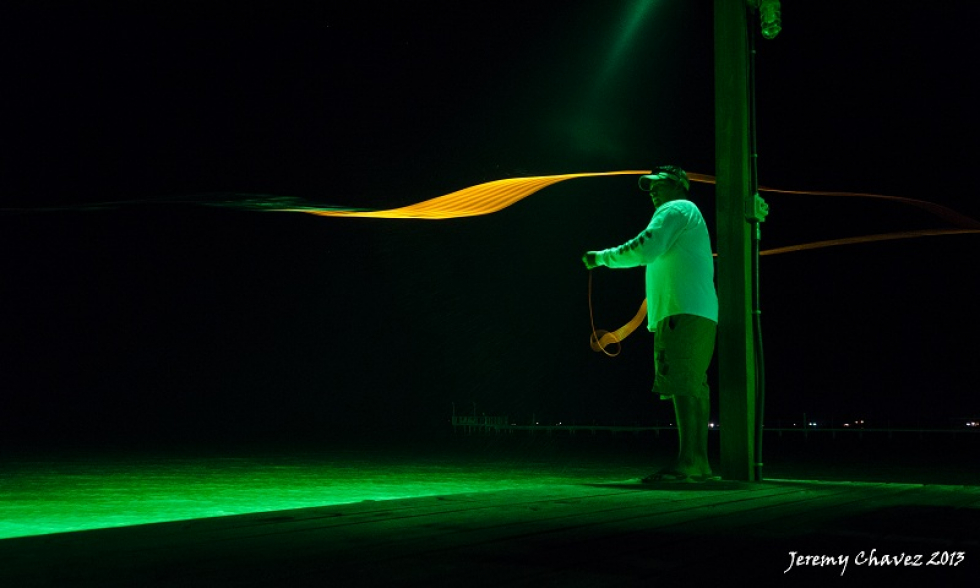 Here’s a couple of photos I shot over the weekend while in Rockport. Rob, a buddy, casting his new fly rod off the end of a pier.
Page 1 of 1012345First ›Last »
Loader