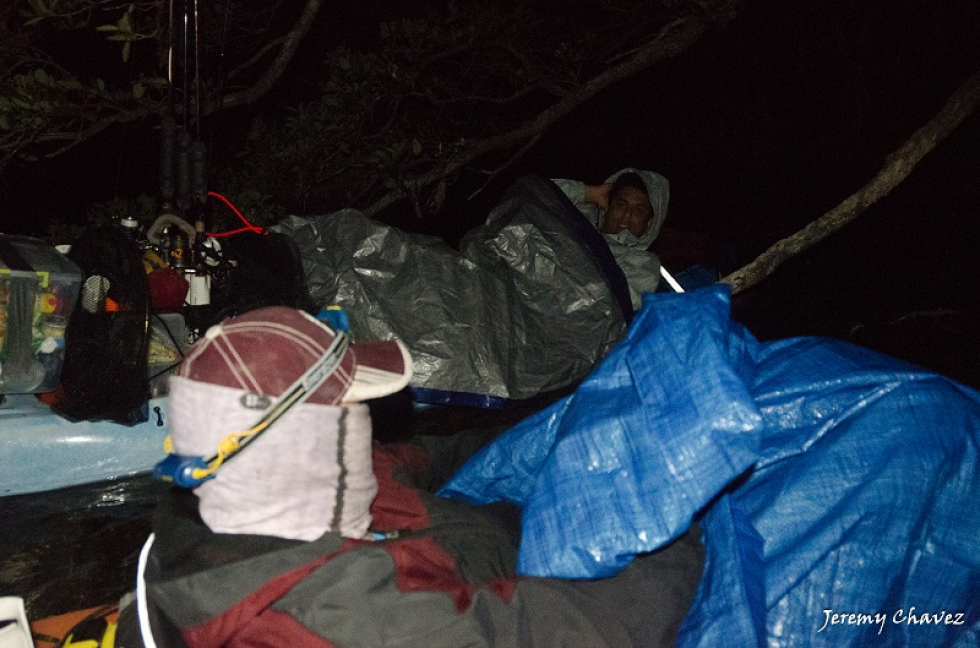 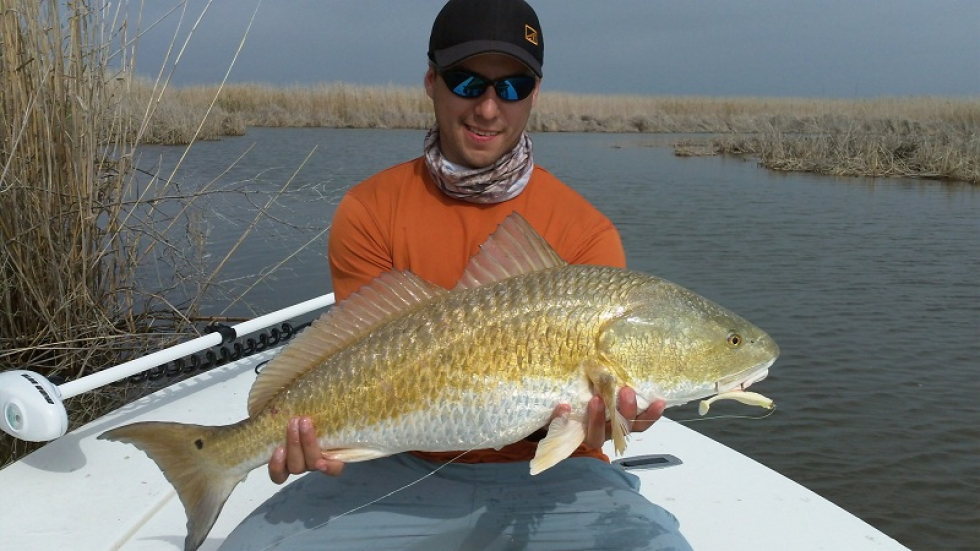 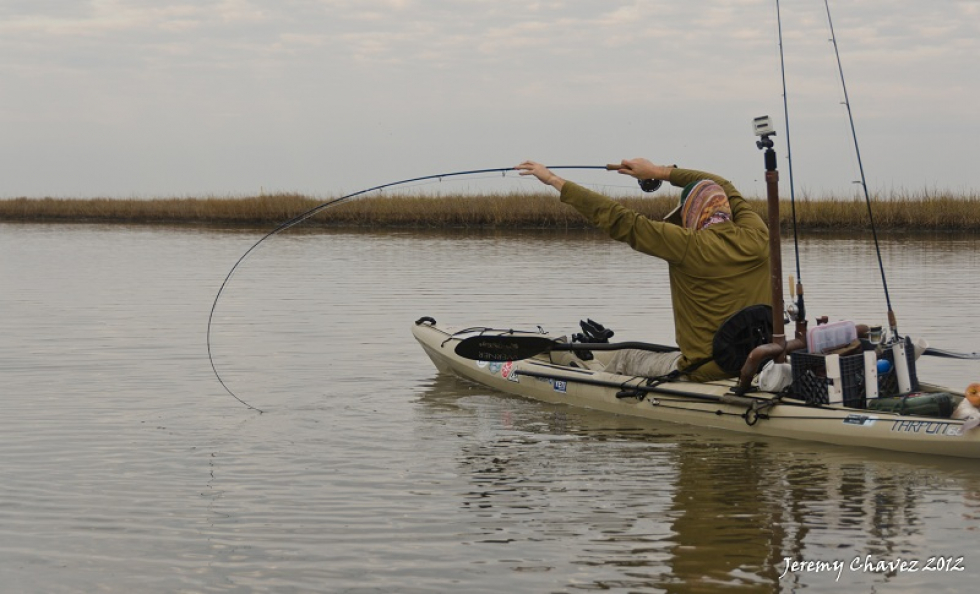 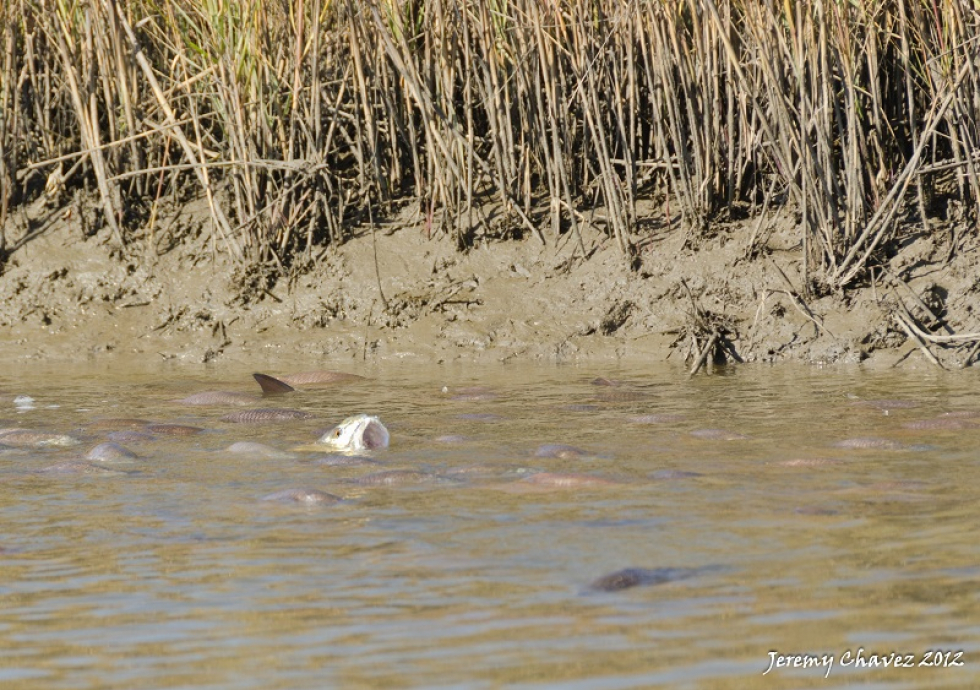 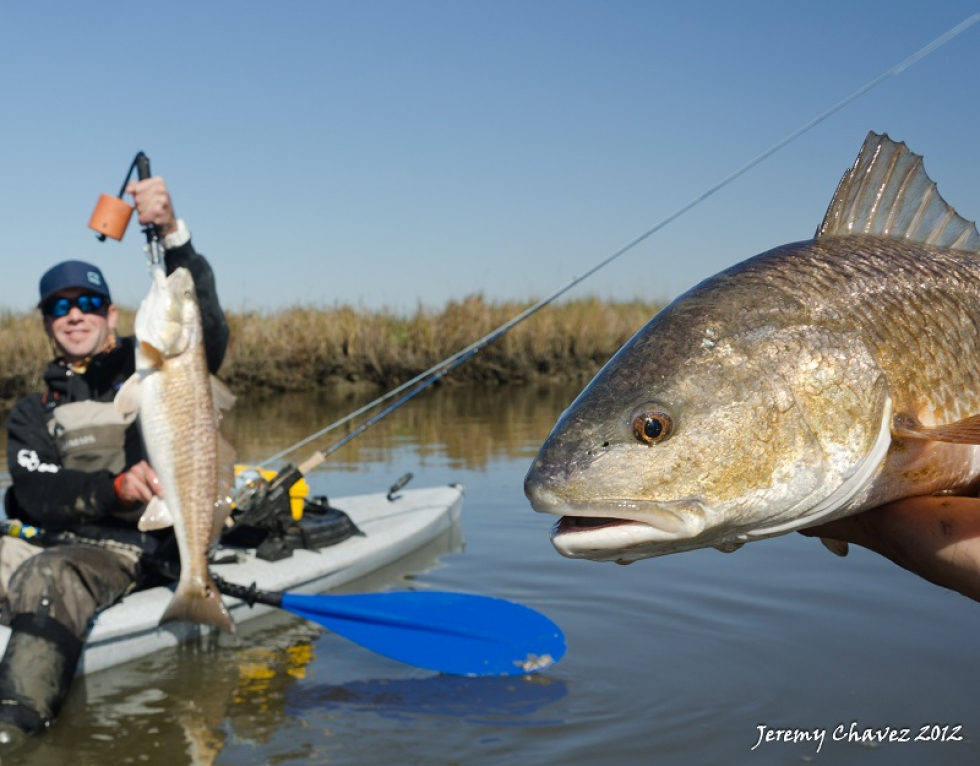 Brandon came in town to fish with me this past weekend. He picked the perfect weekend. Conditions could not have been better. On Friday we fished a numbers spot. I wanted to give him a taste of what the Upper Coast has to offer. The day started off a little […] 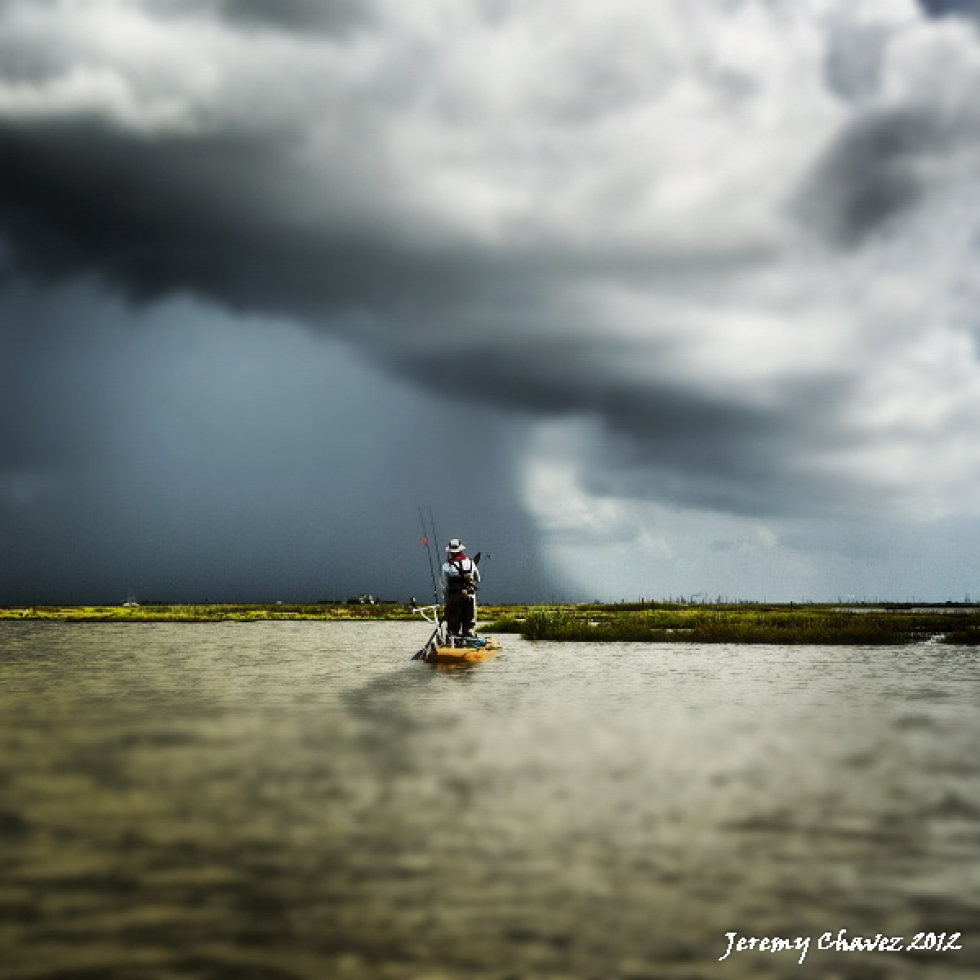 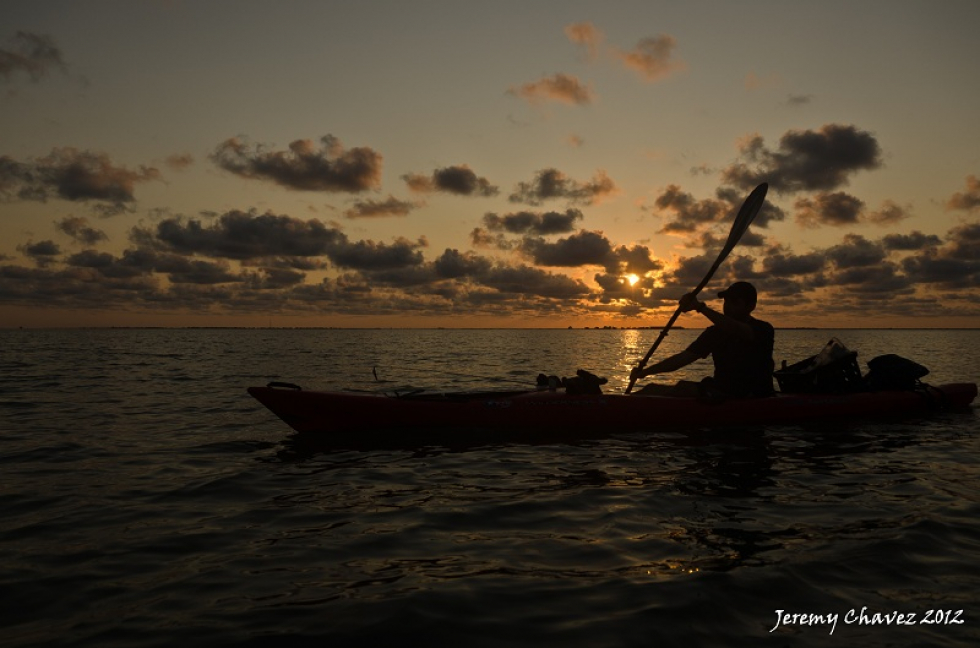 What happens when you gather an eclectic gang of bug slingers on a desolate beach outside the reach of cell signals and wifi connections (but not park rangers) for a camping and fishing excursion? Fish are caught. Alcohol is consumed. Lies are told. And live music is played around a […]
Page 1 of 41234
Loader