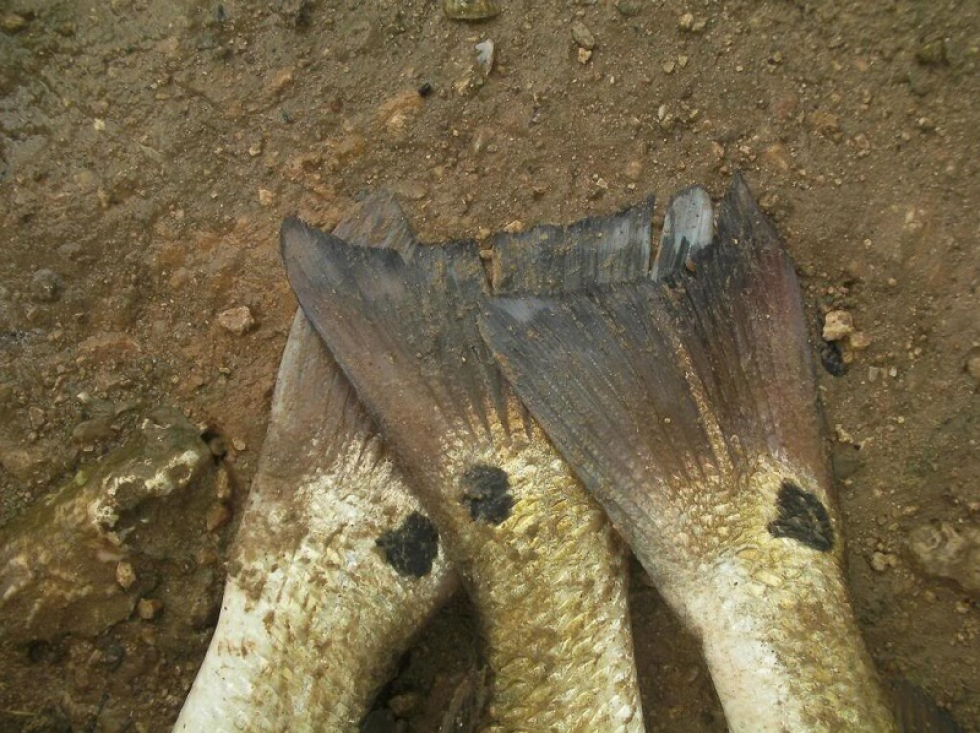 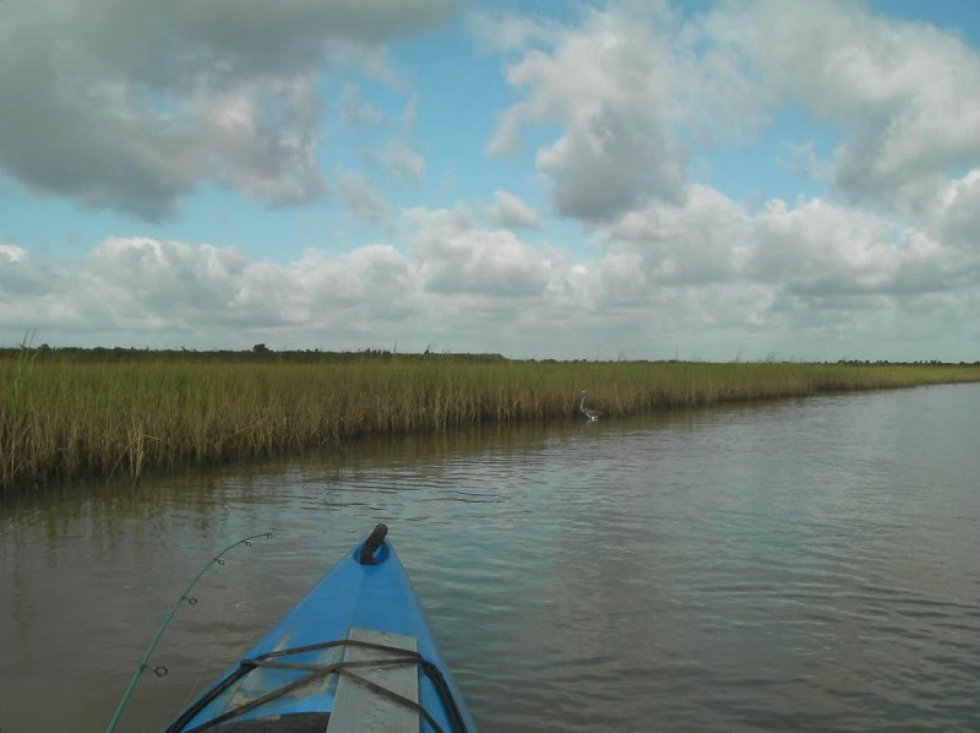 When you read the title of this post you probably thought it had something to do with a reptilian confrontation, but this is an encounter of another kind. A much more exhausting and traumatic experience. I’ll let the video explain the details. I found some redfish this morning, most of […] 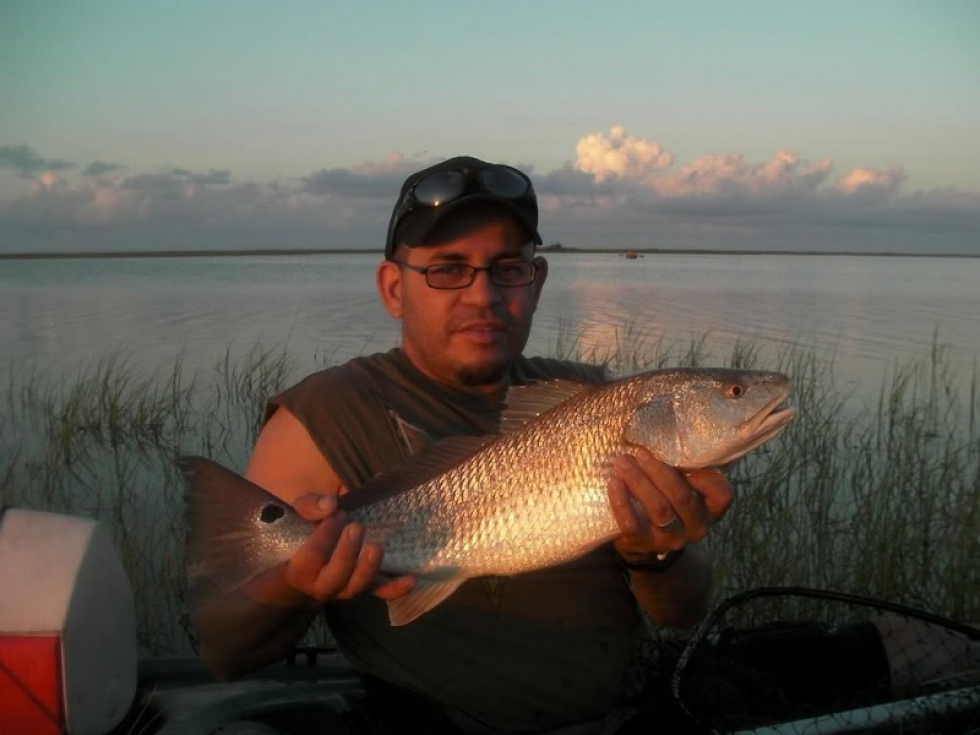 Who would have thought getting skunked could feel so rewarding? This morning I hit the water with an old friend, Raymond, the person responsible for my addiction and passion for the great sport of fishing. He introduced me fishing over a decade ago and I have been hooked, excuse the […]
Page 4 of 41234
Loader