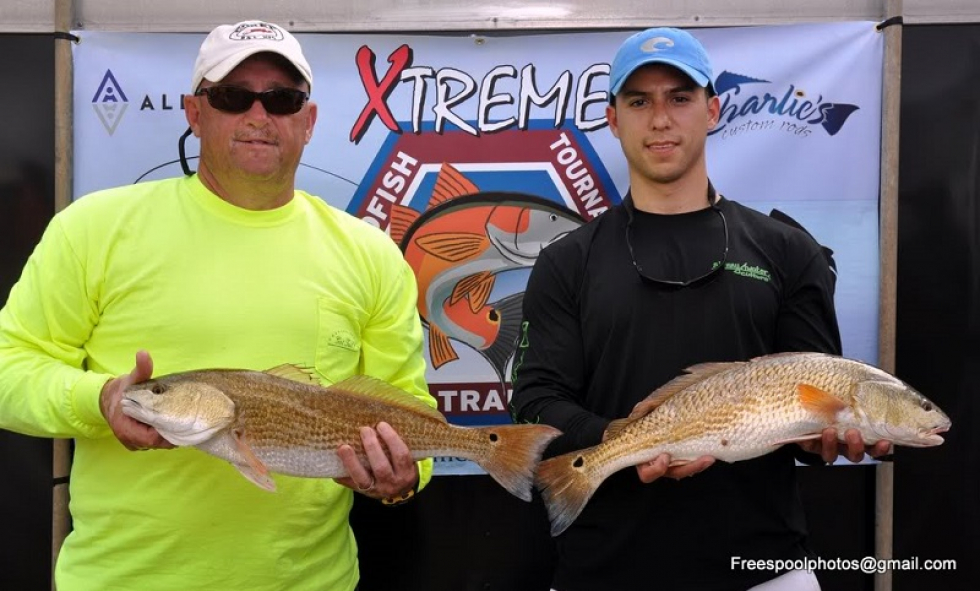 I’m still recouping from the weekend that consisted of as many hours behind the wheel and as hours on the water. Like most things that are fun it was also exhausting. This past Saturday was the first stop of the Xtreme Redfish Trail (XRT) in Port Neches, Texas. A total […]

This Saturday April 9, 2011 is the first tournament of the year for the Xtreme Redfish Tournament Trail.  The weigh-in is at Port Neches Park in Port Neches, Texas near Beaumont. I only fished one tournament all of last year, so I’m excited to get back behind the helm and […]

Tops and Tails: The Difference a Day Makes 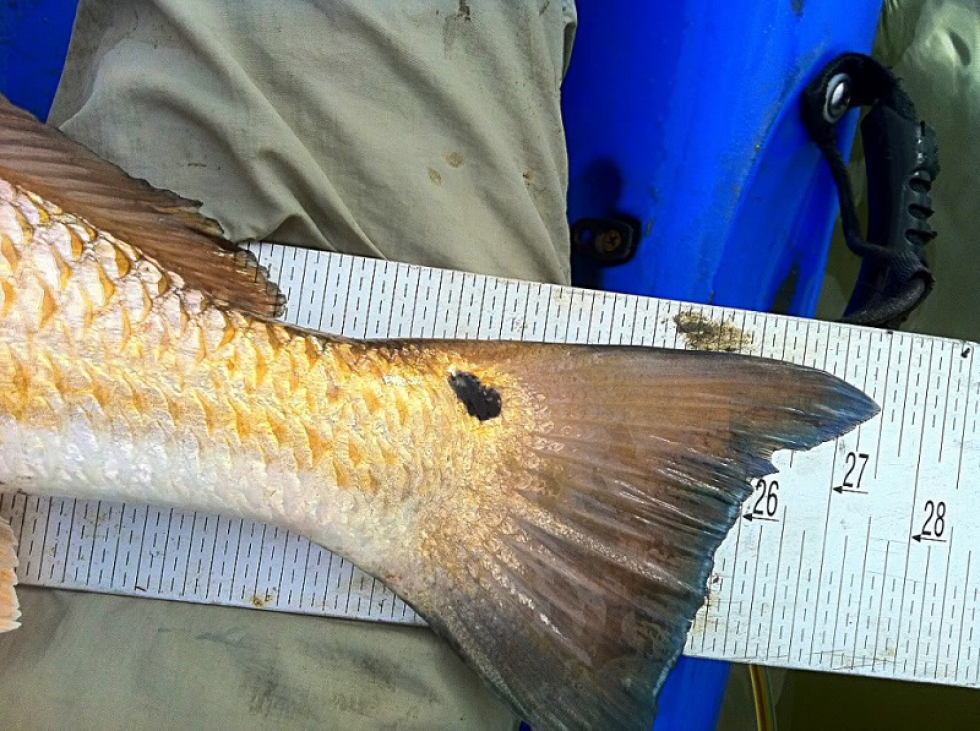 I spent some time on my home waters on the upper coast this past weekend. The weather and conditions were near perfect: cool weather, overcast skies, light winds, and plenty of bait everywhere; conditions don’t get better, especially for surface plugs. I checked out a couple of areas that I […] 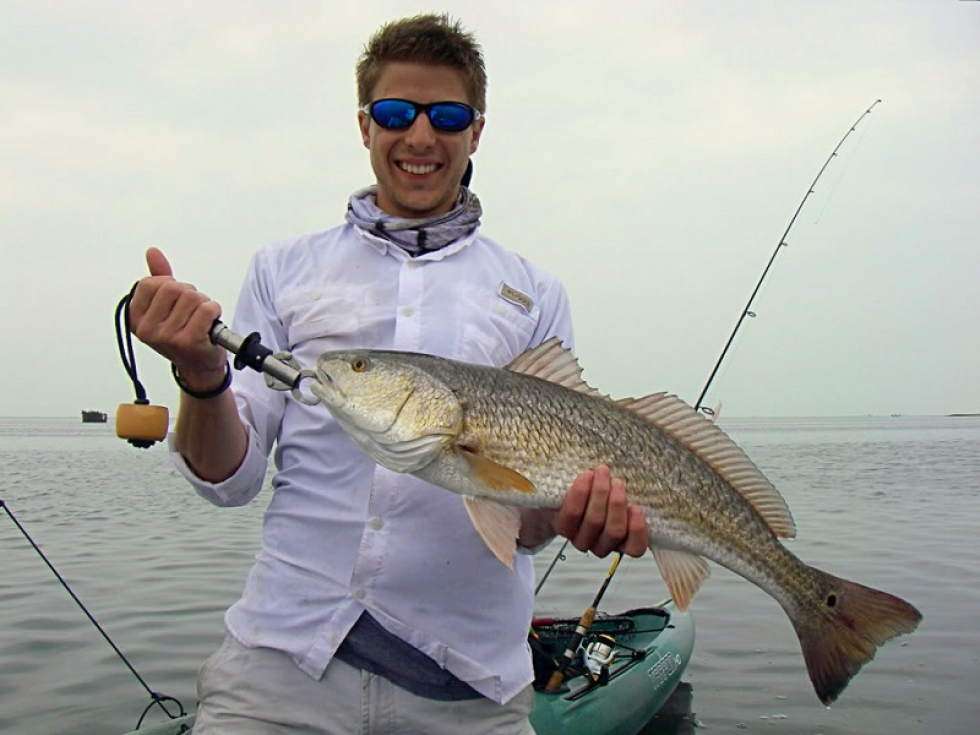 Evidence of the arrival of spring is everywhere: flip-flop weather, schools of newly hatched fry, herds of hungry fish prowling the shallows and tropical storm-like winds. Finding a reliable pattern during spring, more than any other season, is tough. Conditions are highly inconsistent and fish behavior mirrors the unpredictable weather. […]

And the Winner Is…

I meant to announce the winner to the free vise give away over the weekend but I’ve been out-of-town since Thursday. I just got back in town late last night from an extended stay in the Corpus Christi area. I’ll post a report later this evening or tomorrow but for […] 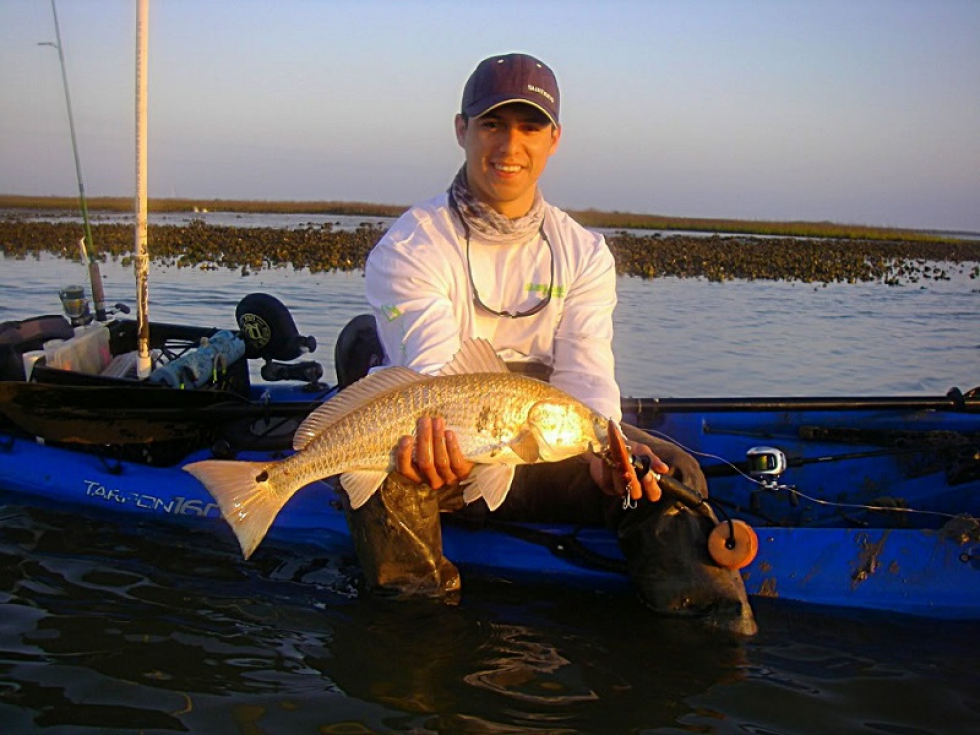 Anytime we’re approaching or near a full moon I’m not overly optimistic about how the fish will react. I’ve had some fantastic days fishing in the days preceding or following full moons in the past, but from experience I can tell you that those days are isolated. Most of the […]

Someone recently asked what I was going to do with my old vise now that I have a new one and it got me thinking. I planned on saving it for a rainy day but it probably won’t ever get used and just sit and collect dust. Hmm, why not […] 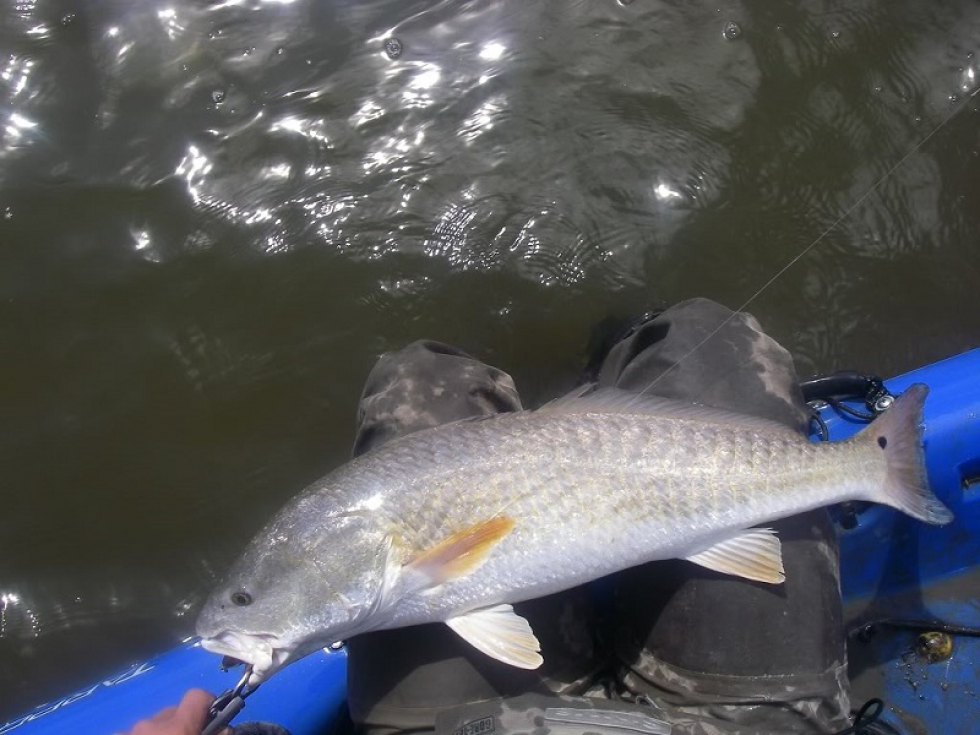 There’s no better reminder that winter is behind us quite like the sight of a upper slot brute with it’s back or tail protruding through the water’s surface. A waving tail or a crusing back is like the homecoming of a close friend after a long time away. It brings […] 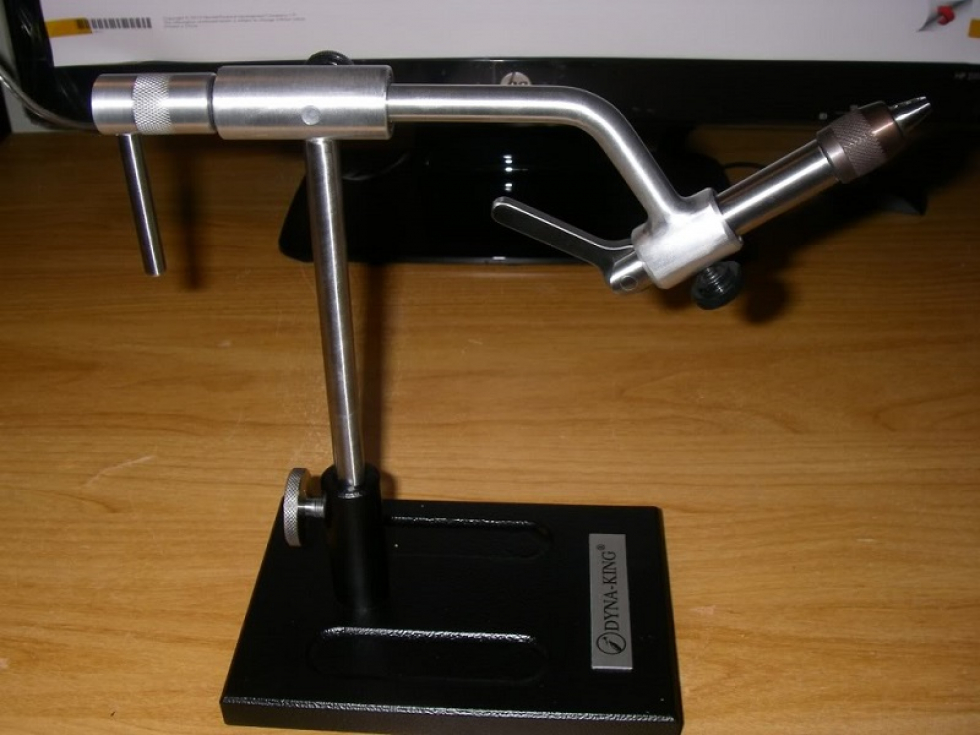 I guess you can say I’ve gone off the deep end. I’m up to my neck in the sickness known as fly fishing. I haven’t spent much time behind the vise lately because it wasn’t a very enjoyable experience with my subpar equipment. My shoddy vise wasn’t much help holding […]
Page 20 of 28« Next‹ Previous161718192021222324First ›Last »