The annual Houston Fishing Show at the George R. Brown Convention Center started yesterday and is running through the weekend. There will be guides, tackle retailers and manufacturers, boats, seminars, and much more. Stop by to burn some time and/or money. If you’ve never been to the show then it’s […]

The topic seems to rise annually as the doldrums of a harsh winter, by Texan standards, begin to set in and anglers’ recollections are of warmer times and better fishing. Every winter the great debate is regurgitated in some form or fashioned by those, myself included, whose hope is to […]

How to Make Glass Bead Eyes

I’ve been asked several times lately how I make the eyes on some of the flies you’ve seen posted here lately, so I made a video. The camera was out of focus because of bad lighting in the room but it still gets the point across. The eyes are very […] 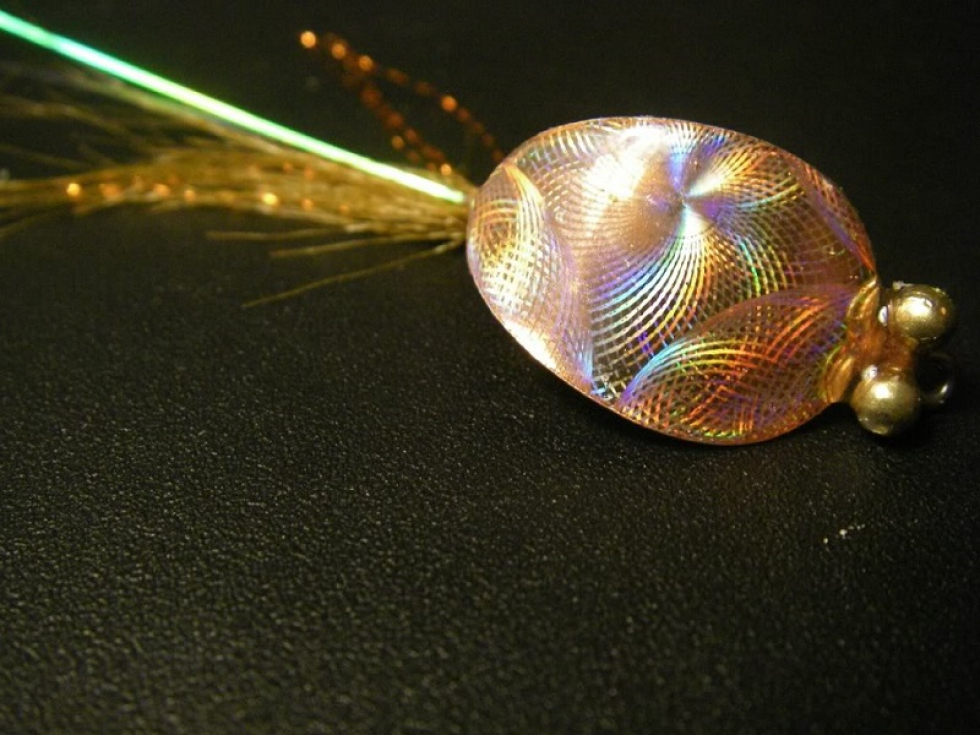 Here’s a few other flies I tied up last week. Still need some work to get them looking nice and clean, but not bad for first attempts. I’m headed to the Coastal Bend this weekend so hopefully I put a few of my recent creations to the ultimate test: whether […]

Early Dose of Spring and Three Bags of Plastics Later 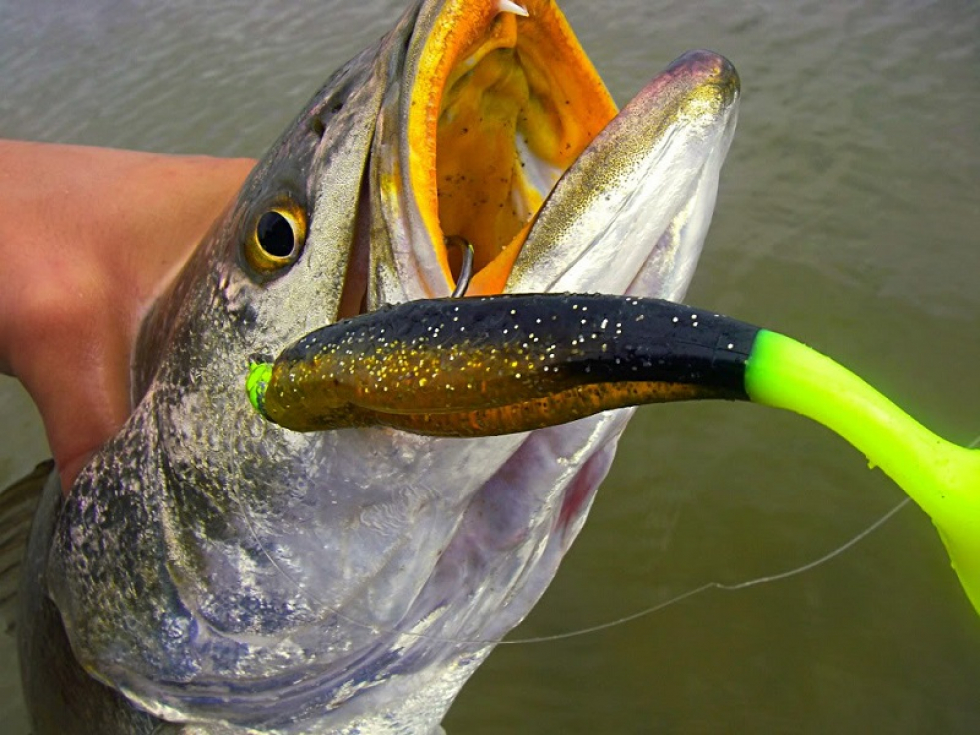 If you just woke after a long state of cryopreservation, i.e., frozen in time, and were placed on the water you’d never know its mid-February here on the Texas coast based on the weather and conditions. I don’t think anyone could have predicted that the water temperatures would be warm […]

Clear Cure Goo Spoon Flies: So Easy a Caveman Can Do It 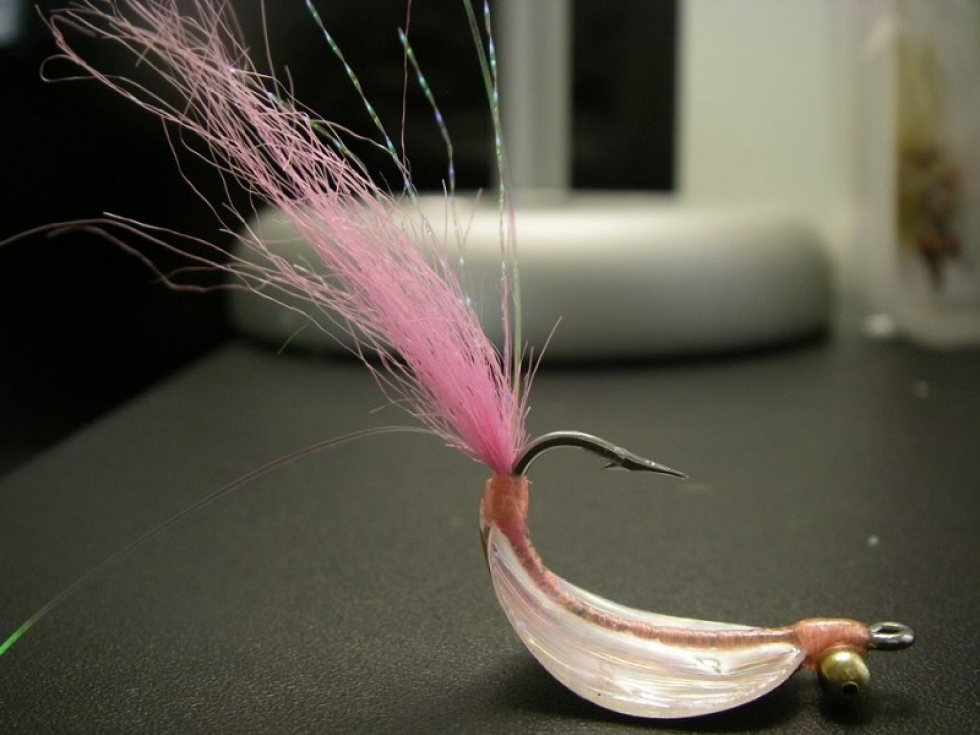 Spoon flies have never been so easy to tie. No more problems cutting the right shape or making sure the epoxy dries evenly. What was once a tedious and time consuming process can now be done with ease with Clear Cure Goo and pre-cut spoon fly templates from Creative Feathers Studio. […]

Sanity and Signs of Life 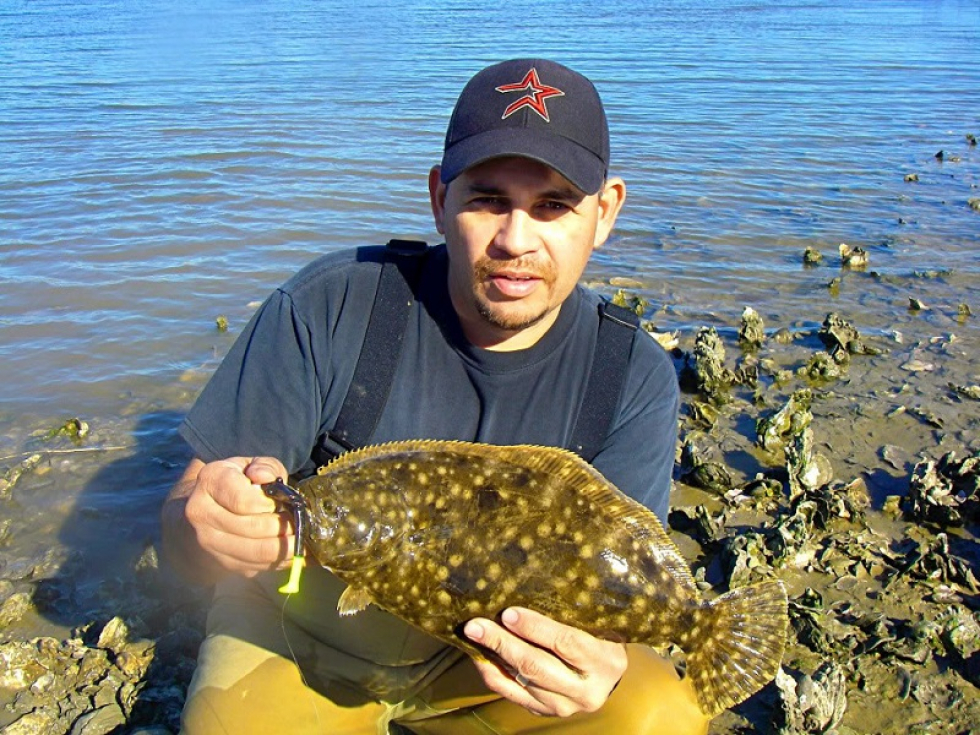 To say that the fishing has been slow, since the back to back artic blasts hit the Texas coast over the last two weeks, is an understatement. It has been downright monotonous and by all accounts the fish have been extremely indolent. The definition of insanity is doing the same […]

The Weather Has Been Great… 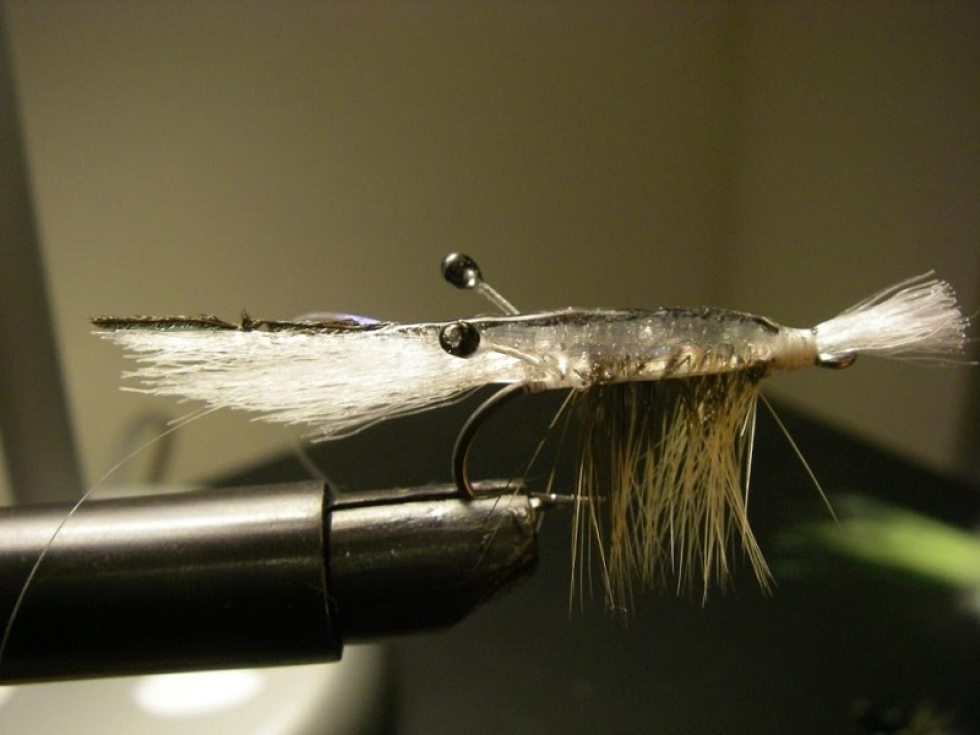 Fly Tying Fest, No Fish Kill, and Couple Unproductive Days on the Water

I went to the 19th Annual Dr. Ed Rizzolo Fly Tying Festival this weekend and had a good time. Plenty of people made it out despite the horrible driving conditions just a day prior. Learned to tie a few new patterns and some tricks that I will blend into some […]