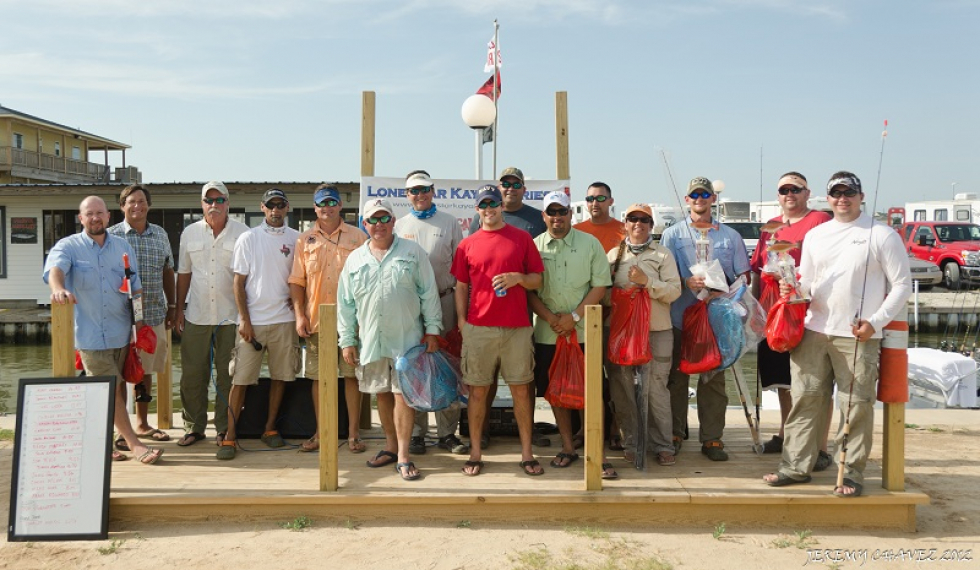 The second stop of the Lone Star Kayak Series was last weekend. A few anglers were able to bring heavy weights to the scales. The reoccurring theme among the participants is lots of spooky fish. Most of the anglers saw more fish than there were able to catch. Despite the […]

A Day in the Marsh with an Old Friend 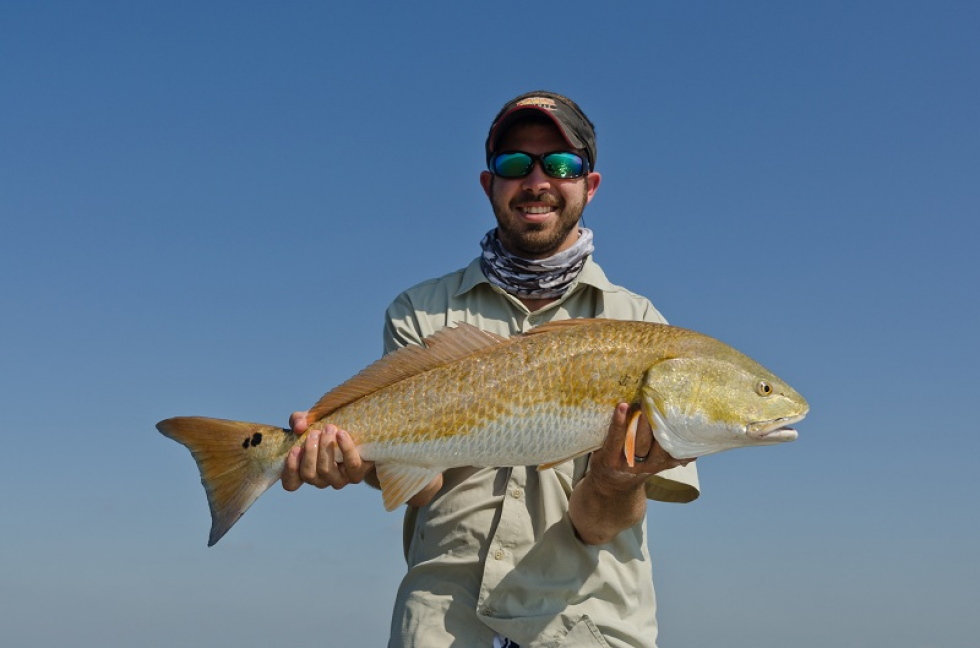 My day started early Saturday morning; a quarter before 4:00am is when I awoke to the clamor of my siren-like alarm. I was up and out of bed like a fire alarm was actually going off. Excited. The plan for the day was to hit the water with a friend […] 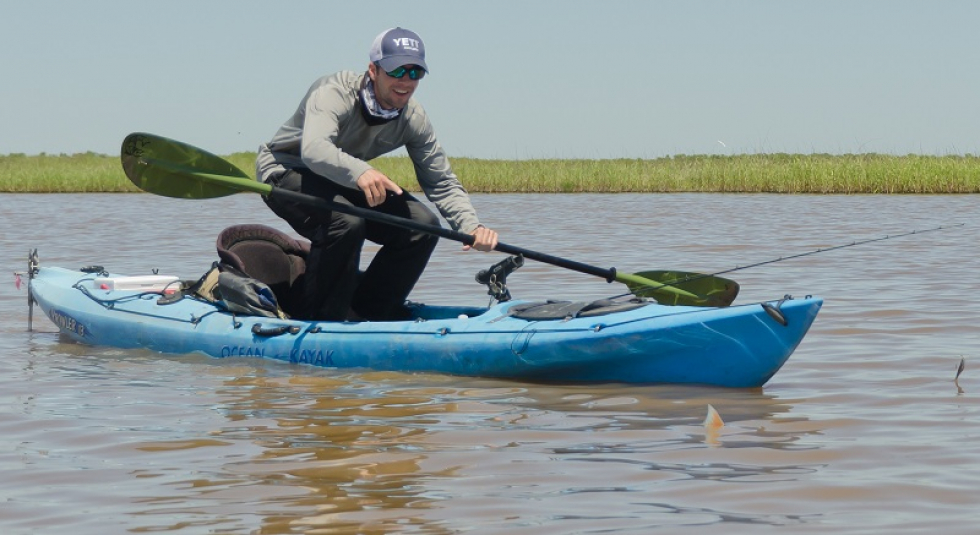 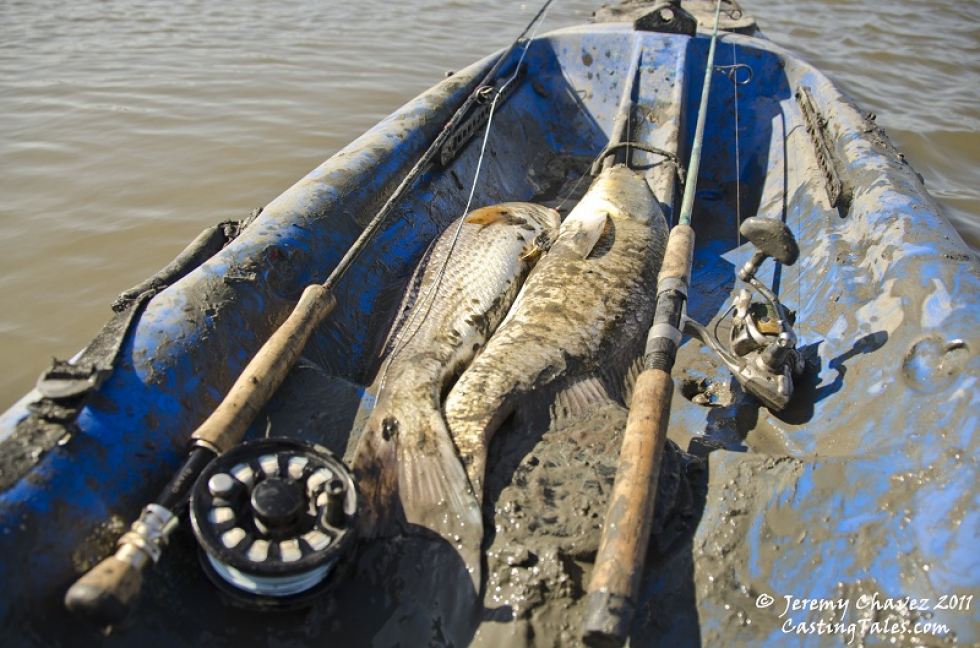 The most recent cold front is a reminder that we’re nearing the end of the redfish explosion in the marshes on the Texas Coast. Over the last few weeks most of the shrimp has migrated to the Gulf leaving fin-fish as the only remaining forage available for a ravenous redfish. […] 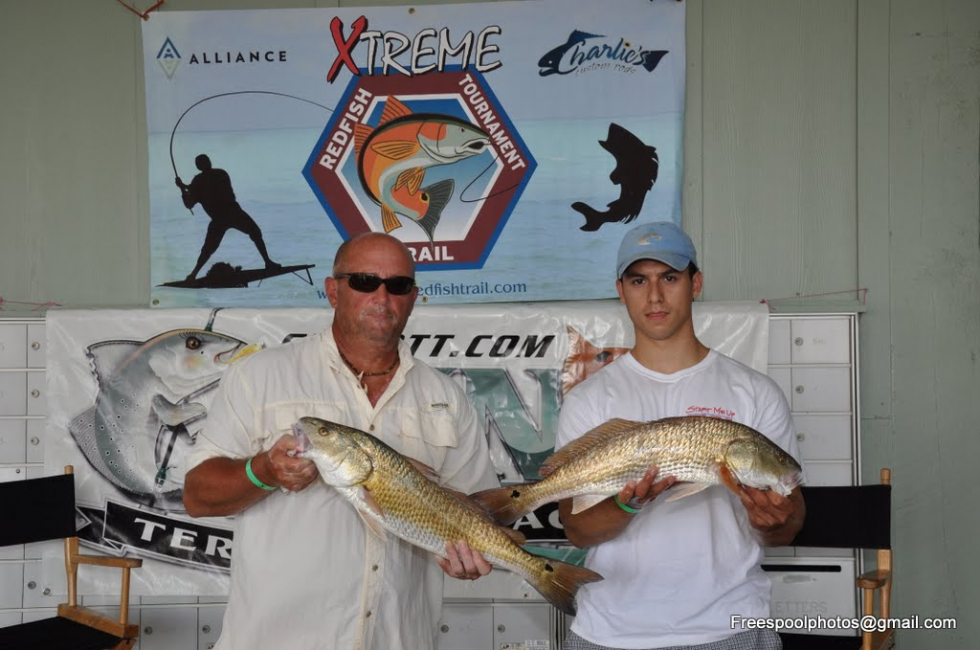 Greg and I fished the second stop of the Xtreme Redfish Tournament Trail out of Harborwalk Marina in Hitchcock, Texas last weekend. I haven’t fished around Galveston much lately, and leading up to the tournament we weren’t on any heavy fish. We planned to swing for the fences and fish […] 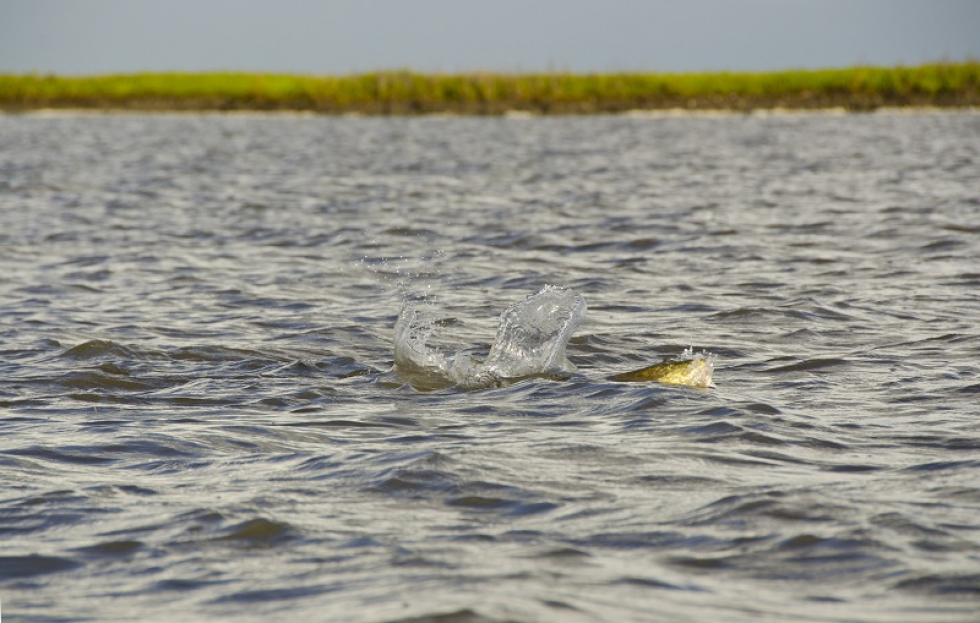 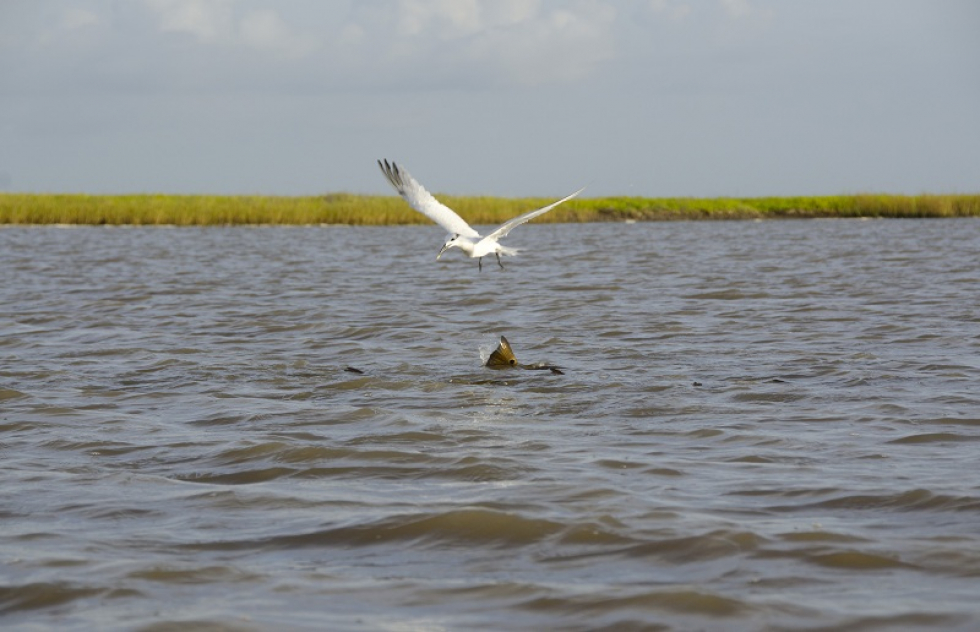 Why I Hate Sleeping In 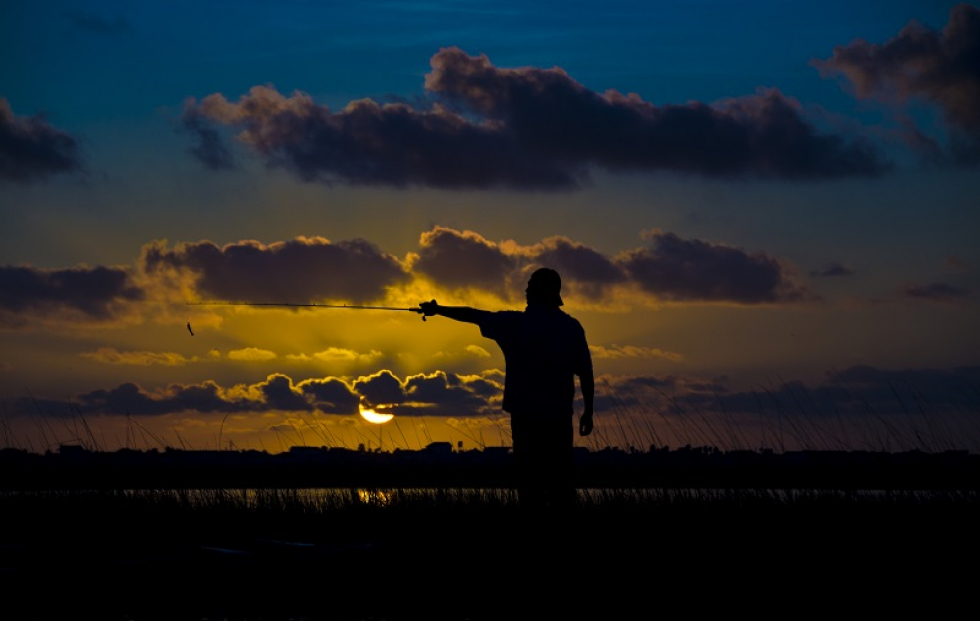 Regardless of the time of year, tides or conditions it’s hard for me to sleep through the wee hours of the morning. I usually wake hours before first light with zeal, but not always due to the thought of fishing. I am compelled by a more intoxicating sensation fueled by […] 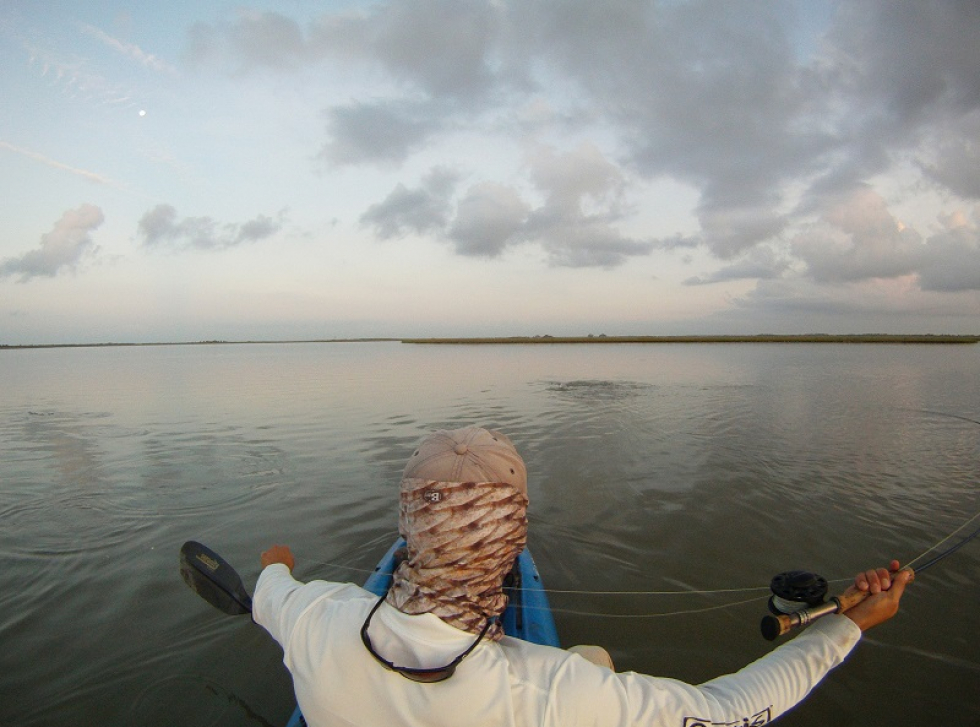