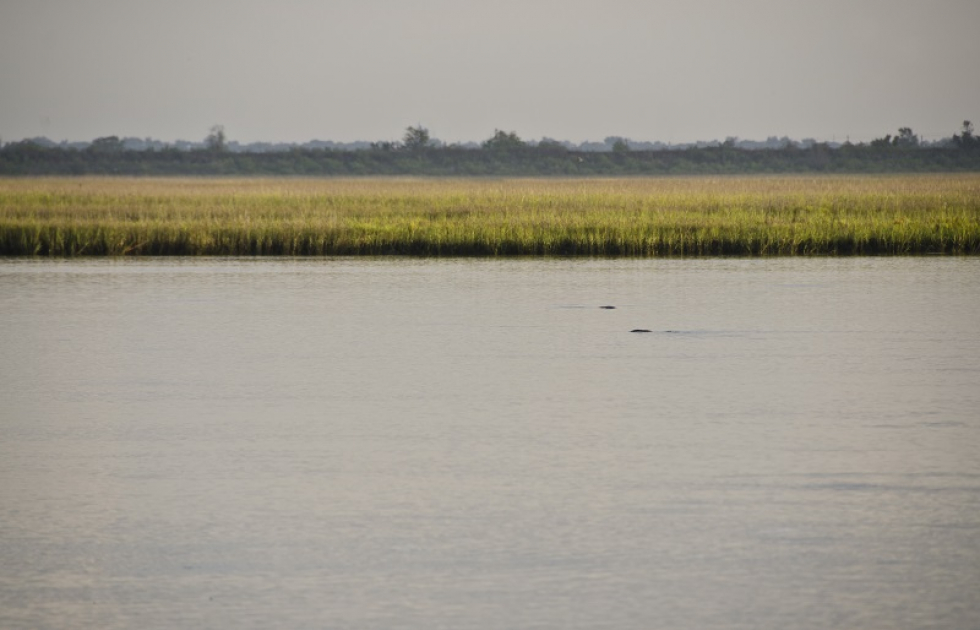 I went out solo a couple times over the weekend. I found plenty of reds in the marsh but the feeding window was short very early in the morning. The fish were also extra weary of my presence because of the low water levels. Lost count of the number of […] 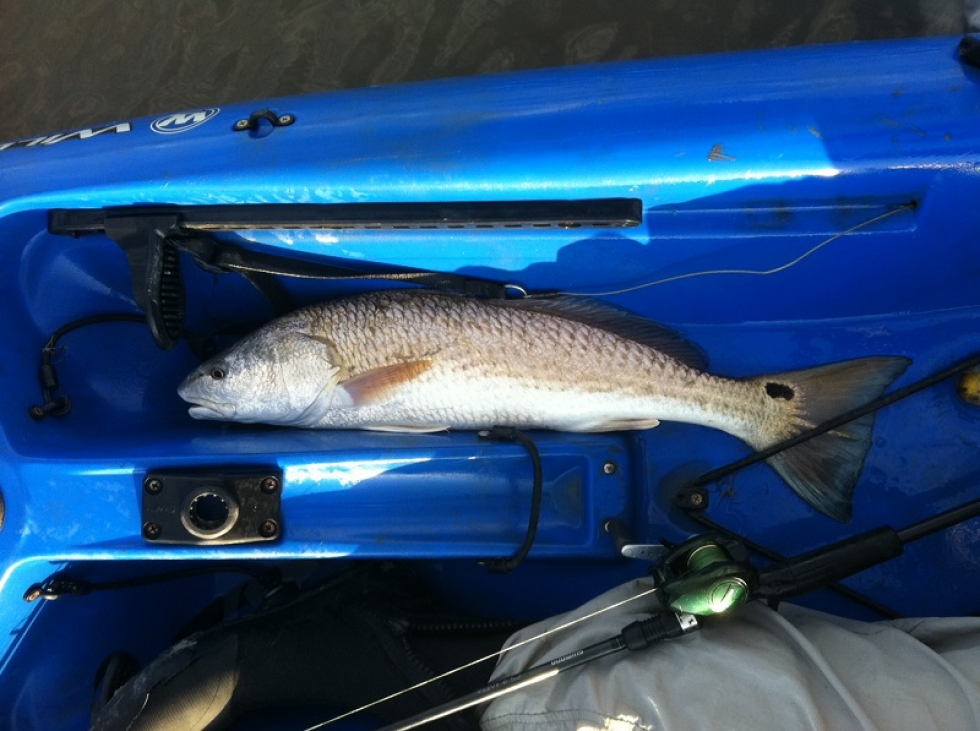 Three Days in the Marsh 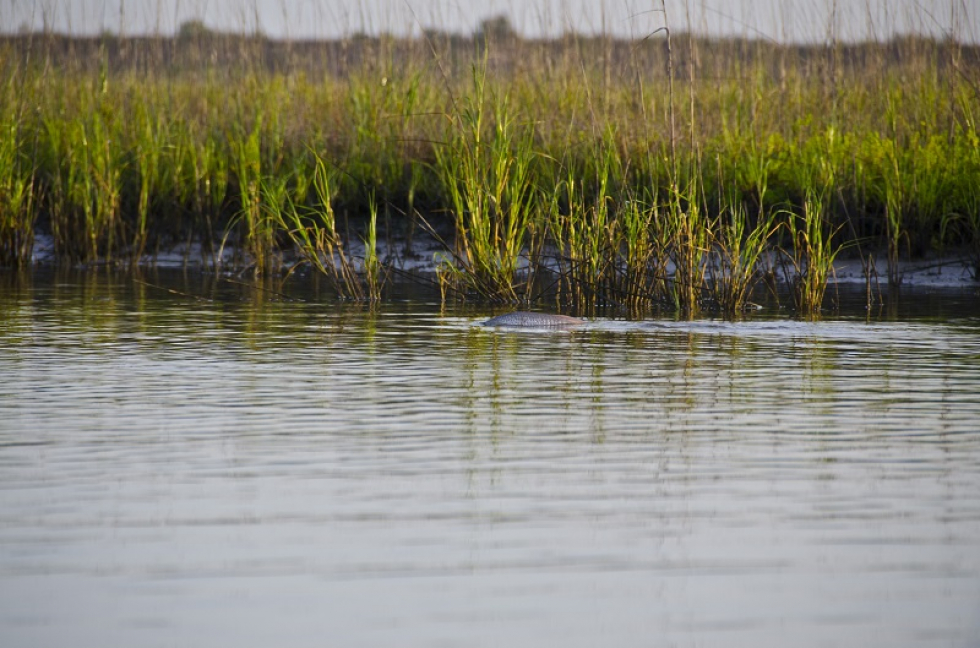 I have been blessed to be raised on the Texas Gulf Coast my entire life. Born in the Houston metropolis I was introduced to saltwater fishing at an early age. Not as early as some, but I have been wetting a line in saline waters for well over a decade […] 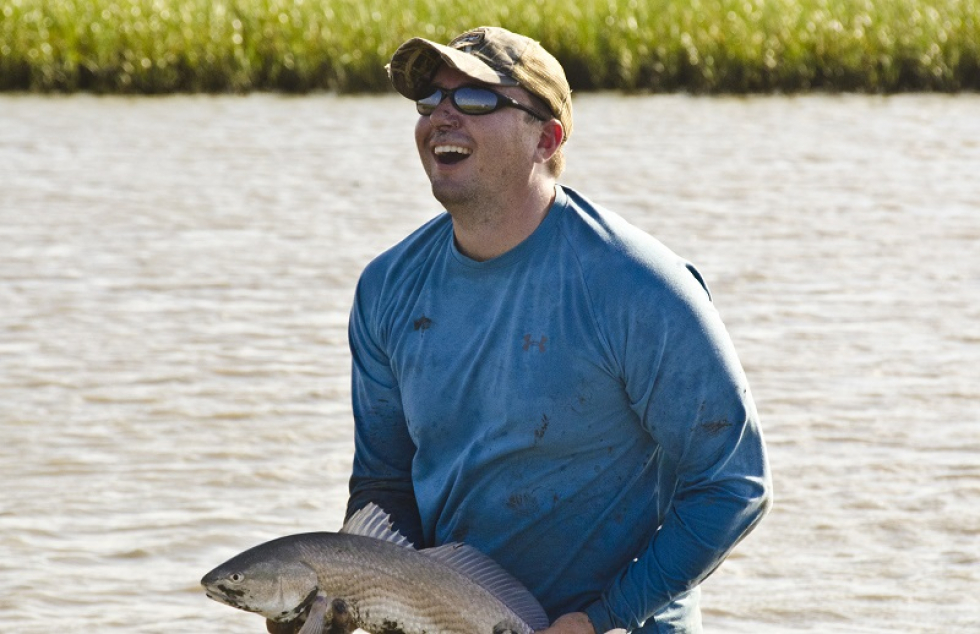 Here’s some more pics from the weekend…

No Such Thing As Too Skinny 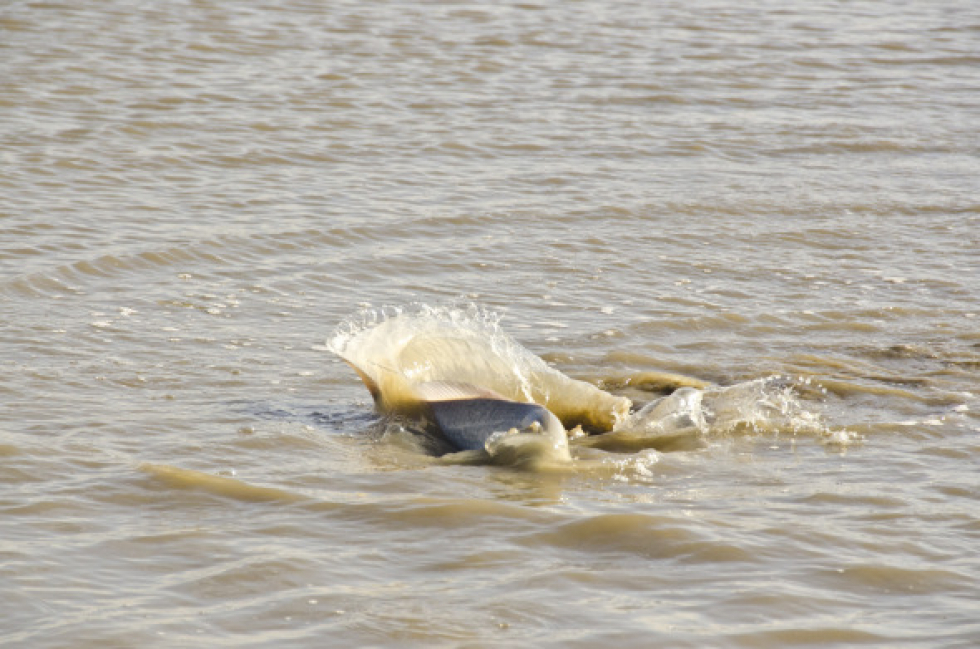 I planned to the fish the second stop of the XRT kayak trail this past Saturday but that intention was axed when news arrived late Friday night that the tournament was postponed due to the conditions. Unfavorable wind forecasts forced tournament organizers to reschedule the tournament for late August. I […] 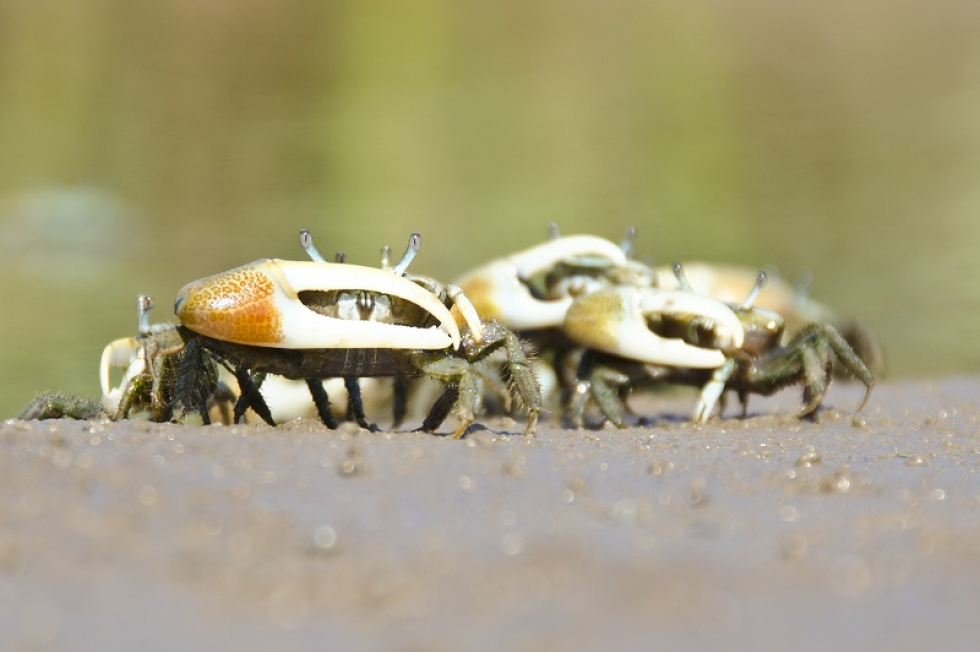 Here’s some more photos I took this past weekend. (Click on image to view in full-resolution.)

From Muddy to Blue Water 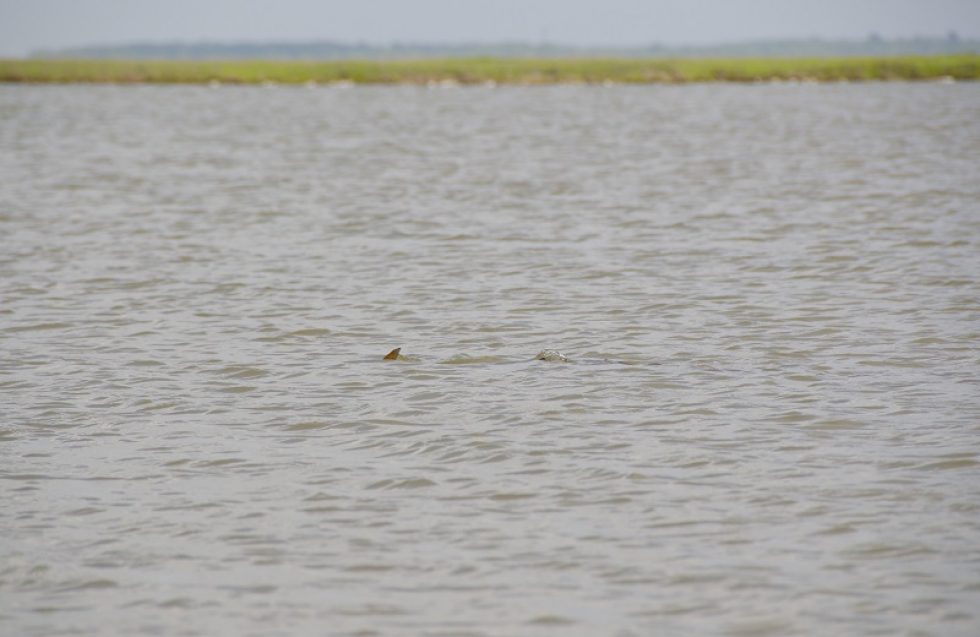 Friday: I met up with Jaime to fish a marsh I hadn’t seen since last year. It’s about an hour paddle via kayak to get to this marsh. I told him the night before that we were going to make a long paddle and to be prepared. I don’t think […] 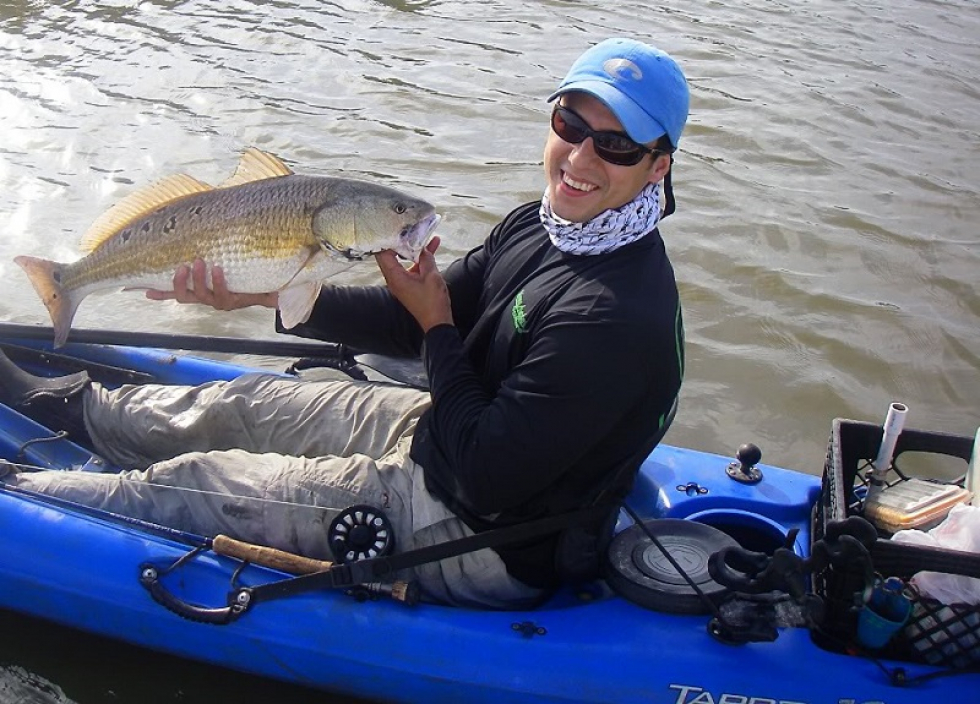 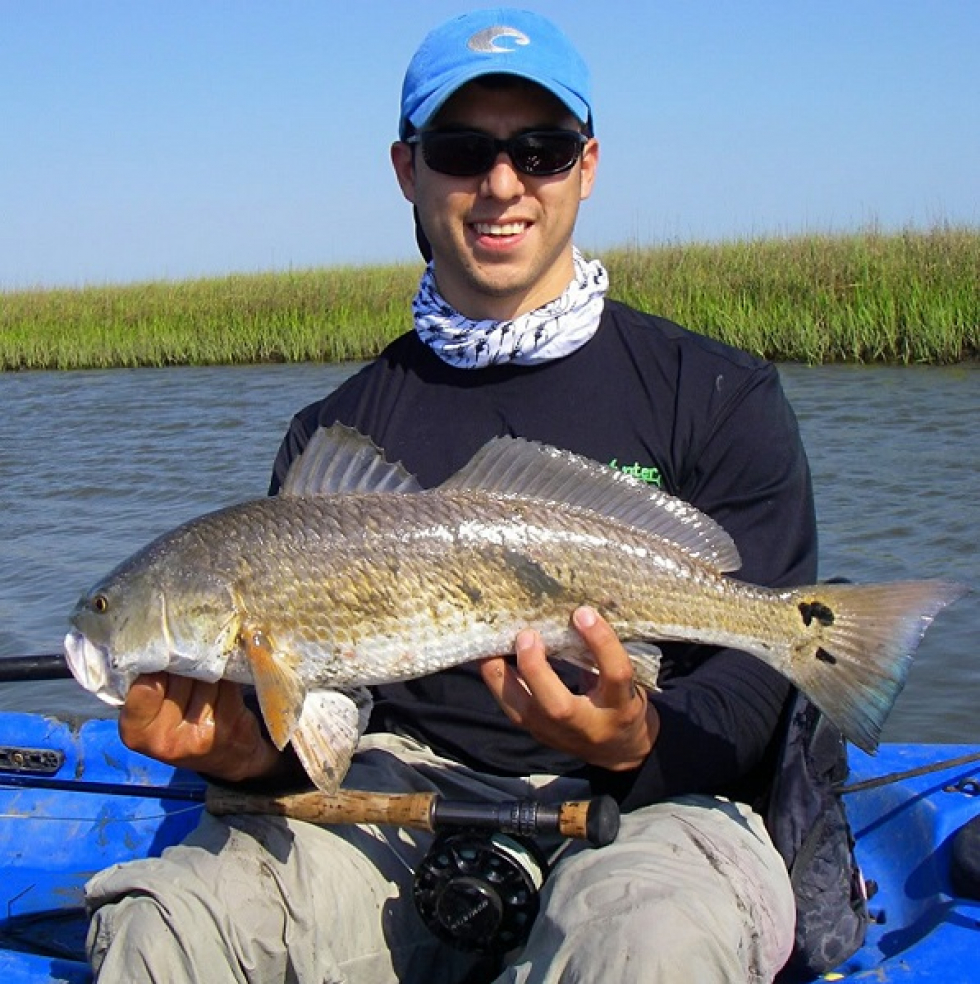 I was on the water a few times over the last week and the fishing was pretty slow overall. Not a whole lot of fish landed or spotted. You know the fishing has been bleak when some of the most respected guides in the area are having a tough time […]

There’s no better cue that winter has passed quite like the surface exploding spectacle of a slob redfish pulverizing a top water plug or the sight of an upper slot brute with half its anatomy above the water’s surface. If the sight or sound of redfish prowling the shallows isn’t […]
Page 3 of 512345
Loader